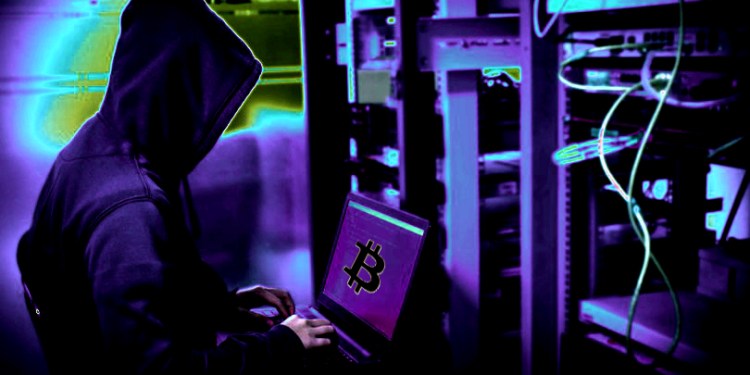 Authorities in Mexico say a 25-year old YouTuber is the ringleader of a band of kidnappers who extorted $103,000 in Bitcoin in exchange for the release of their victim. Germán Abraham Loera Acosta is heading to prison for being one of six people involved in the kidnapping of lawyer Thania Denisse in Chihuahua, Mexico in February of 2018.

According to a report by Milenio, Acosta snatched the victim, shoved her into a car and rented a house where he and his accomplices held the woman hostage. They quickly contacted authorities over the internet to demand a $103,000 (2 million peso) ransom in Bitcoin (BTC).

After receiving the ransom, Acosta reached out to the Mexican cryptocurrency exchange Bitso via Twitter where he could have potentially sold the BTC for cash. Acosta boasted about an alleged Bitcoin gambling business, stating,

“I’d like to speak to you. We are the heads of marketing for the biggest bitcoin casinos in the world.”

Bitso did not respond.

Two days after the kidnapping and once the ransom was fully paid, authorities rescued 33-year-old Denisse.

Cesar Peniche, Chihuahua district attorney, described Acosta as “a very experienced person in internet communication.” Despite his tech savvy, Chihuahuan authorities say they were able to trace the Bitcoin on the network’s blockchain, an immutable ledger of transactions, and fully recover the ransom. They also reportedly seized three vehicles, a handgun and the mobile phones used in the extortion plot.

Acosta has a YouTube channel as a “motivational speaker” and “marketing guru” with two-year-old videos over 4,500 subscribers and 400,525 views. The tagline on his channel reads,

Translation: I think the only limitation we have is our mind. I write, think and undertake.