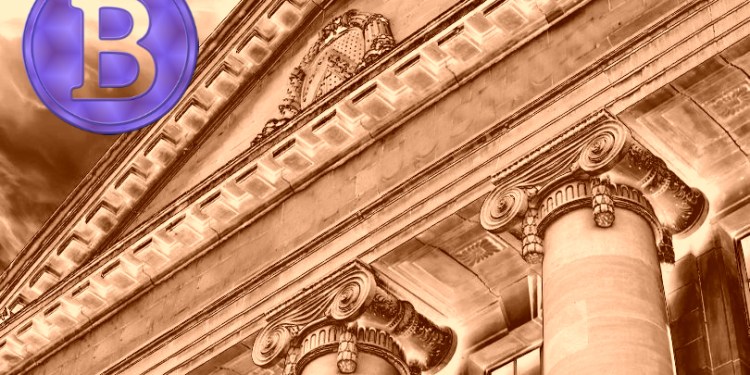 In a historic decision for the cryptocurrency industry, a French court has ruled that Bitcoin loans qualify as consumer loans. According to the Commercial Court of Nanterre, the world’s leading cryptocurrency is a fungible and consumable intangible asset like legal tender, reports finance news outlet L’Agefi.

The decision is the basis for the resolution of a dispute between French crypto exchange Paymium and the English financial advisory company BitSpread.

The dispute occurred between 2014 and 2018. During that time, BitSpread opened an account on Paymium. BitSpread then took out a loan of 1,000 BTC. On August 1, 2017, Bitcoin hard forked, creating Bitcoin Cash (BCH), a new cryptocurrency.

In October of 2017, BitSpread returned the 1,000 BTC, without interest. However, in November of 2017, Paymium asked BitSpread to return the Bitcoin Cash from the hard fork, totaling 1,000 BCH.

The court rejected Paymium’s position. Instead it ordered Paymium to release 53 BTC that it had locked in BitSpread’s account. BitSpread was ordered to pay 42 BTC as interest and 100,000 euros in repayment of a loan.

“When we lend Bitcoin or when we borrow it, it is a consumer loan which obliges us to return the same quality and quantity, and therefore makes the borrower bear the risks or benefit from the fruits. This also applies to Bitcoin Cash, Ethereum or other cryptocurrencies.”

“The scope of this decision is considerable because it allows bitcoin to be treated like money or other financial instruments. It will therefore facilitate bitcoin transactions, such as lending or repo transactions, which are growing, and thus favor the liquidity of the cryptocurrency market.“

While the ruling is expected to have a significant impact on the legal status of Bitcoin in France and elsewhere, potentially prompting lawmakers around the world to legitimize it as money, L’Agefi reports that Paymium and BitSpread have two months to appeal the decision.