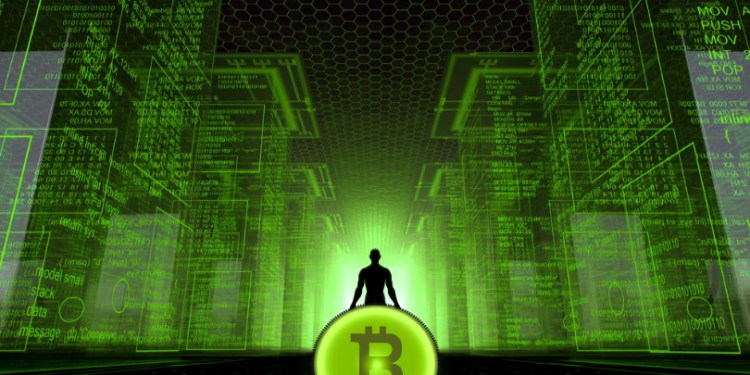 Members of the crypto community are pushing back against Google. They say the tech giant continues to censor Bitcoin and cryptocurrency-related news apps while also de-platforming crypto-content contributors on YouTube.

A new initiative and petition on Change.org is calling for the United States Senate to subpoena Google to explain the company’s actions against crypto industry members. The petition is promoting the hashtag #ForkGoogle, is calling for a Google boycott of the company and is urging people to shift to alternative, decentralized browsers and video sharing sites, such as SteemIt and Brave.

The campaign also hopes to draw more attention to Bitcoin and engage Google, and its subsidiary YouTube, in discussion about the need to support cryptocurrencies.

Google recently removed crypto-centric apps MetaMask and Bitcoin Blast from Google Play, and also stopped several crypto YouTubers from posting video content it deemed inappropriate. While the bans appear to have been reversed and the majority of the YouTubers reinstated, new reports of ongoing censorship have surfaced.

“On March 2, Google’s launched a new front [on] its crypto-purge, removing Android applications for many prominent crypto news outlets from its Play Store — including that of Cointelegraph. At press time, Google’s apparent ban on crypto news apps was still in effect.”

According to the authors of the #ForkGoogle campaign, the tech giant is censoring Bitcoin apps and videos in an “open act of war.”

“Google and its subsidiary YouTube have waged campaigns of suppression against Bitcoin and blockchain industry for years. This behavior can only be compared to open acts of war. Currently, Google and YouTube systematically engage in the following activities:

The organizers say they’ll push back with community events.

“We deem these actions anti-market behavior, digital militarism, and informational discrimination. We shall actively engage in community events, pursuing the goal of ending Google’s pressure on the industry.”

The petition calls for the US Senate to subpoena Google.

“We believe that the U.S. Senate should subpoena Google representatives to testify on the corporation’s hostile actions targeting industry members. The same initiative should be followed by competent institutions and agencies across the globe. We urge those concerned to sign a petition in support of our demands.”

You can check out the full petition here.