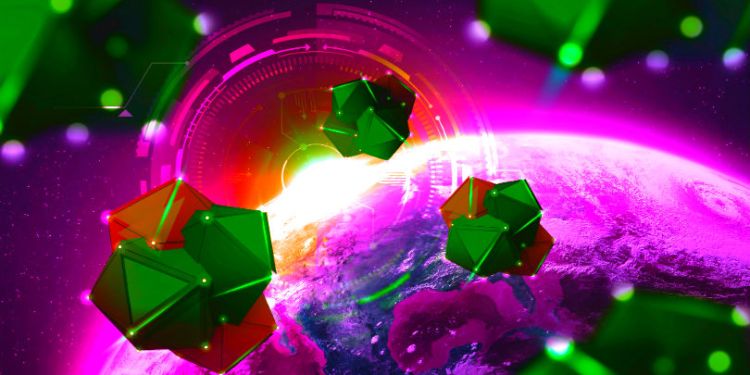 With the rapid spread of Covid-19, also known as the coronavirus, event organizers across a number of industries are postponing big events. The Bitcoin 2020 conference will be delayed until Q3 of this year. South by Southwest (SXSW), Facebook’s developers’ conference, and other conferences have been canceled, with classes at Stanford, sporting events and movie premieres being postponed or changed, all to prevent the continued spread of the virus.

Bitcoin 2020, a two-day event for cryptocurrency enthusiasts, was originally scheduled to begin on Friday, March 27th in San Francisco. After the organizers contacted California authorities and once officials declared a state of emergency, they rescheduled the annual event, joining a long list of delayed or canceled venues worldwide, from the Venice, Italy carnival to the Chinese Grand Prix.

In Texas, the organizers of South by Southwest (SXSW), an annual high-profile tech and entertainment conference that draws a number of big names to Austin, Texas, canceled the conference for the first time in 34 years, citing the need to “follow the city’s directions.”

Stanford’s provost Persis Drell released a statement on Friday confirming that the university is canceling two weeks of classes prior to the winter quarter exams, and will attempt to move courses to online formats.

Facebook’s Silicon Valley F8 developers’ conference has also been canceled in the wake of California’s state of emergency. Organizers promise “other ways for our community to get together through a combo of locally hosted events, videos and live streamed content.”

Google canceled its I/O event, scheduled for May 12th, amid growing concerns about the virus. They promise to provide refunds to attendees and offer a chance to purchase 2021 tickets.

Medical organizers from the 2020 Summer Olympics, slated for July 24 – August 9, are in talks with the World Health Organization and are considering holding the games without any spectators to protect athletes and visitors from the virus. Meanwhile, the Japan Olympic minister promises that the games will go on, no matter what.

According to Shams Charania of The Athletic and Marc Stein of the New York Times, NBA players may end up hitting the courts without any fans.

Thousands of moviegoers in China and Italy are unable to attend screenings as cinemas have been shut down. The producers of Daniel Craig’s James Bond blockbuster “No Time to Die” have pulled the plug on the original April release date and are pushing it until November.

The world premiere of Andrew Lloyd Webber’s new musical ‘Cinderella’, set to open on August 28 in London, has been postponed until October.

The coronavirus has forced school closures and is reportedly crippling local blood supplies since many blood drives are held at schools.

Worldwide, there have been 101,932 confirmed cases of the coronavirus, 3,488 deaths, and 57,376 recovered, with a vast majority of cases in mainland China, according to the real-time data tracker by Johns Hopkins University.