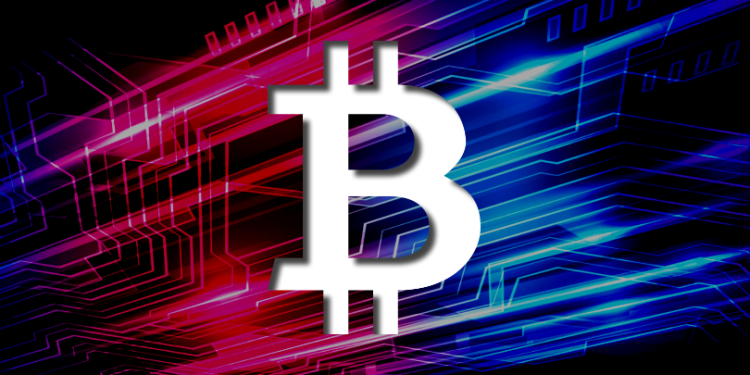 Billionaire entrepreneur Mark Cuban says he believes Bitcoin (BTC) has no inherent value – but the technology that powers the leading cryptocurrency could be transformative.

In a new episode of Ask Mr. Wonderful with Kevin O’Leary, the billionaire and outspoken critic of Bitcoin says he sees a sharp distinction between crypto assets and blockchain technology. As for Bitcoin, Cuban says he views it simply as a collectible.

“You have to ask how to value it and people value it in different ways, particularly Bitcoin. So with Bitcoin, some people value it as a store of value which makes it like baseball cards, art, gold. They have value because people see value in them, not because they have intrinsic value.”

Cuban has long said he believes Bitcoin will not go mainstream because it’s too difficult for the average person to use. When asked if he likes gold better than crypto, Cuban says he prefers neither.

As for blockchain technology at large, Cuban says the distributed ledger that powers Bitcoin may have many uses outside of cryptocurrency.

“Blockchain, effectively, is software. It’s a distributed database that’s managed independently and that inherent combination makes it a utility, makes it software effectively that has value and utility.

There are very unique use cases for blockchain. So, for instance, when people say there’s no intrinsic value to crypto, they don’t really look at the value of blockchain.

There won’t just be one auditor. It makes [the process] not just more efficient but it makes it truly independent.”

To provide a concrete example, the billionaire investor says that blockchain could have prevented the downfall of Enron.

“Imagine if this was a system used for Enron. So instead of having Arthur Andersen doing their auditing and their accounting, we know what happened from there. There were three different auditors and accountants.

Using blockchain, we’re able to look at a specific segment of their general ledger. They would have caught the fraud because you couldn’t fake out all three of them.”