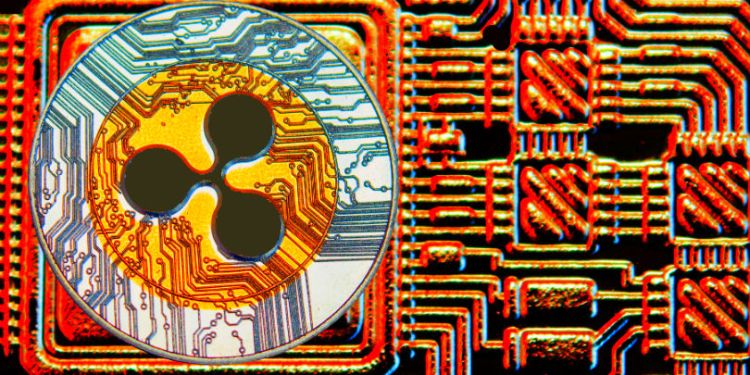 A new report is shedding light on the actual number of XRP that Ripple has sold since December of 2017. The leading cryptocurrency is the third-largest by market cap, after Bitcoin and Ethereum, with a valuation of $9.4 billion.

Although Ripple releases quarterly reports on the dollar value of the XRP it sells, it does not disclose the total number of XRP sold.

In December of 2017, Ripple locked up 55 billion of its XRP, or 55% of the total supply of XRP, into cryptographically secured escrow accounts to control its sale of the digital asset. According to its escrow program, Ripple releases 1 billion XRP each month, a process that will continue for the next 28 months. After the company sells a portion of the 1 billion XRP released monthly, it returns the remainder back into escrow.

According to a new report from XRPArcade, Ripple has unlocked 27 billion XRP in 27 months, and returned 21.6 billion back into escrow. The calculation indicates that the fintech company has sold 5.4 billion XRP – an average of 200 million XRP per month.

While Ripple says it sells too few XRP to impact the price of the third-largest cryptocurrency, the San Francisco-based startup has long faced criticism for its sales of the crypto asset.