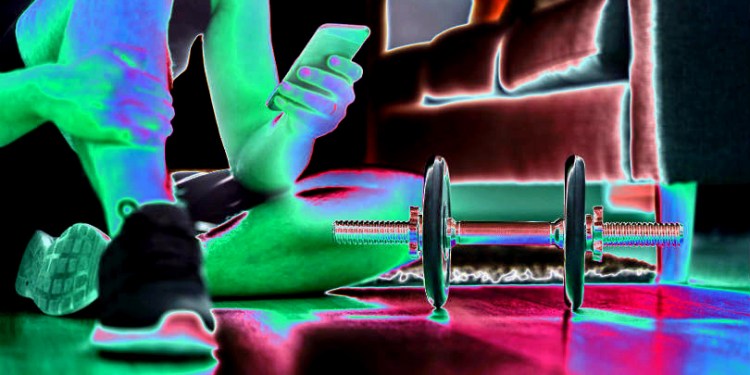 The popular free-trading app Robinhood went down again on Monday facing another bad day on heavy trading. The latest outage follows a string of technical snafus endured by the stock and crypto trading tech giant that has left customers on the sidelines during the most massive market volatility since the global financial crisis of 2008.

The deluge of trading took down all functionality on the app for about an hour before it was partially restored.

“Trading has been restored and Robinhood is back up and running again. Thank you for your patience as we resolved this issue.”

Following last week’s outages, complaints by disgruntled users are piling up on Twitter where traders are wondering why the multi billion-dollar company is unable to handle the high trading volume.

“I’ve lost at least $20,000 because of these issues they’ve been experiencing.”

During the snafu, another user wrote,

“I’m down almost $3k from where things should’ve sold when trading actually started, and I can’t do anything with my orders.”

The backlash has already trickled over to Google Play where reviewers are chronicling losses and suggesting that the app is “great for average user, bad for frequent users” due to frequent crashes.

The Silicon Valley-based company pledges to use a case-by-case approach to determine how much to compensate users who say they’ve sustained losses on another dismal day on Wall Street.

According to the company’s management,

“When it comes to your money, issues like this are not acceptable. If you’re a customer, we’re sending you info on how to contact us so we can work with you directly to address your concerns.”

The Dow Jones Industrial Average has plunged 2,000 points and the S&P 500 has lost over 7%. Bitcoin is currently down nearly 6% at $7,851. The market sell-off is showing no signs of easing up amidst fears of the coronavirus outbreak, a massive quarantine in Italy, a price war on oil and North Korea’s firing of unidentified projectile missions.

Robinhood, which is registered with the U.S. Securities and Exchange Commission, is valued at $7.6 billion and has 10 million users.

According to the Tampa Bay Times, the first class-action lawsuit against the company was filed last week in federal court in Tampa, Florida, prior to today’s subsequent outage. The plaintiff, son of attorney Michael Taafe with Shumaker, Loop & Kendrick, is seeking $5 million.

“This was preventable. We want to make sure that they get backup systems in place so something like this doesn’t happen again.”

The lawsuit also reportedly lists the company’s 10 million users as potential class members. According to the report, Shumaker, Loop & Kendrick has already heard from hundreds of Robinhood users.