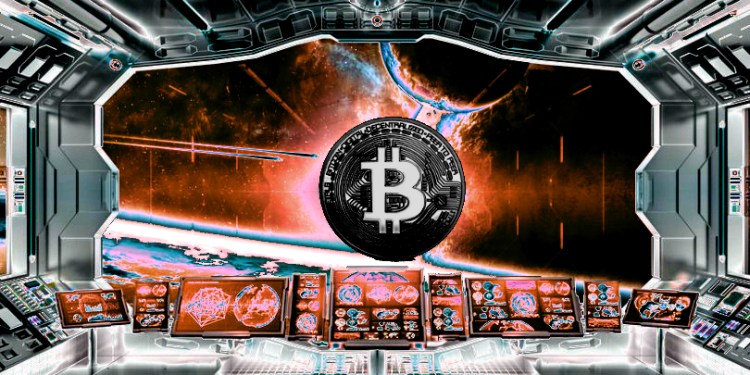 The widely-followed analyst remains bullish on the long-term prospects of the leading cryptocurrency. According to his stock-to-flow model (S2F), which is used to predict Bitcoin’s price movements, the popular digital asset is still on track to hit $100,000 before December of 2021.

PlanB’s stock-to-flow model is based on the historic correlation between the available supply of Bitcoin and the number of newly mined coins entering the market. In the past, the halving or the reduction of block rewards has preceded strong Bitcoin bull markets. PlanB’s model projects that the top cryptocurrency will once again begin to surge after the May 2020 halving.

Although the analyst sees the halving as a game-changer for the dominant cryptocurrency, a well-known Bitcoin whale known as Joe007 doesn’t share the sentiment.

Joe007, who made $20 million in realized profits on Bitfinex from December of 2019 through the end of January, says he believes that miners are becoming increasingly overleveraged as the halving approaches.

“Yeah, they are betting on ‘halvening rally’ alright. Betting big, to the tune of hundreds of millions USD borrowed against BTC collateral. But what if they’re… (gasp) wrong?”

Translation: Overleveraged miners are going to be unbelievably fucked come halving. And people are cheering on. I can't even… https://t.co/cell0IXGSN

As the debate on the halving continues to ratchet up, crypto leaders are increasingly offering their take on the event.

Meltem Demirors of CoinShares says she believes the increasing institutionalization of BTC may make the halving moot. Meanwhile, new research from the crypto analytics firm CoinMetrics recently concluded that hype around the halving could itself trigger a rally in the price of Bitcoin.