As Bitcoin (BTC) Goes Through Wave of Uncertainty, Is History Set to Repeat Itself? 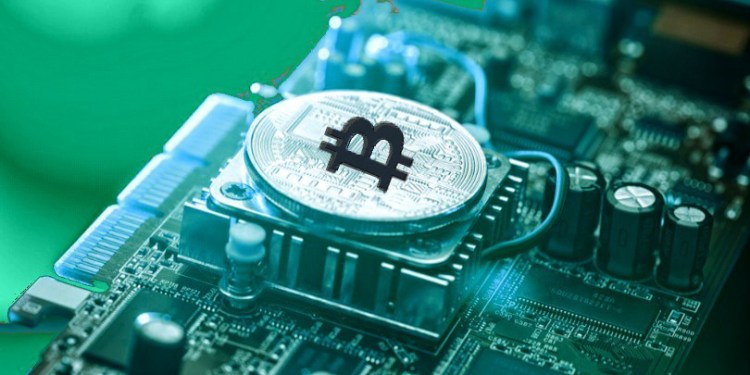 As we inch ever closer to the Bitcoin halving, it’s high time we took a deep dive into past performance to better inform expectations after the major event.

Although past performance isn’t a guarantee of future trends and global markets remain uncertain, Bitcoin’s upcoming halving event suggests the asset may not remain at its current levels for much longer. Indeed, with about 71 days left on the clock, the figurative apple could be ripe for the picking.

For those unfamiliar with Bitcoin’s monetary policy, Bitcoin rewards miners when a Bitcoin block is successfully mined. Every four years or so, ASIC computers securing Bitcoin’s ledger of transactions have their mining rewards cut in half. This process was hard-coded into Satoshi’s Bitcoin protocol in order to keep inflation under control right up until 2140, when all Bitcoin will have been mined.

After the next halving in May, there will only be 3.15 million mineable Bitcoin of the 21 million total supply cap. More specifically, sometime in early May 2020, daily Bitcoin rewards will transition from 1,800 to 900 BTC. In effect, this changes the asset’s inflation rate from 3.8% per annum to 1.8% – rivaling the alleged 2% targets of most central banks.

From a historical perspective, the halving has always been accompanied by positive market trends for Bitcoin. In fact, on November 28th, 2012, also known as ‘halving day 2012’, Bitcoin’s block reward halved from 50 BTC per day to 25 BTC per day – instantiating Bitcoin’s day-one claim on scarcity in the process and pumping the price as a consequence. As can be seen below, this process occurs every 210,000 blocks.

Prior to this, however, Bitcoin went through two bubbles between 2010 and late 2011, after which a bear market ensued. It was at this moment when the flagship cryptocurrency hit an inflection point and began a steady recovery – just one year before the first halving. Fast forward a couple of months and Bitcoin’s price soared from $10 to $200 – a mere drop in the ocean in today’s terms. This was then followed by a period of consolidation after which a new rally to all-time highs peaked at $1,200 per Bitcoin.

As with prior cycles, Bitcoin’s price went on to retrace to its next inflection point at about $120, about a year before the next halving on July 9th 2016. As one would imagine, Bitcoin’s performance rhymed with its historical behaviour as it climbed higher leading up to the event, where block rewards were yet again slashed in half to 12.5 BTC per day, magnifying scarcity in the process. The subsequent parabolic bull run saw Bitcoin reach $20,000 in December 2017, at which point everyone and their mother had heard about “that Bitcoin thing”.

Is history set to repeat itself?

As Bitcoin goes through a wave of uncertainty, it’s only reasonable to ponder whether past behavior will significantly influence future performance.

Fundamentally, Satoshi accounted for such a question within the whitepaper itself. In order for this to remain a self-sustaining environment that incentives nodes to support the network, Satoshi compares this process to gold mining. In his Bitcoin whitepaper, Nakamoto writes,

“The steady addition of a constant of amount of new coins is analogous to gold miners expending resources to add gold to circulation. In our case, it is CPU time and electricity that is expended.”

In some sense, this dispels reservations which point to miners not having enough incentives to keep the ecosystem going due to possible lower profit margins. And given that Bitcoin’s hash rate during halving events has either held, exploded to the upside, or increased on a quarter-on-quarter basis, it doesn’t seem at all likely that miners will drop out.

On the contrary, the hash rate has only increased in recent months. Based on Bitcoin’s entire history and its incentive mechanisms, it’s clear that miners will continue to sustain the network.

When viewed in light of Bitcoin’s stock-to-flow model, which in straight forward-terms measures the scarcity of bitcoin to project bitcoin’s future price, clear alignment between the market trend and bitcoin’s fundamentals can be observed.

As with previous market cycles, it remains to be seen whether anticipation of the halving as well as its economic effects have been priced in yet, but this, in hindsight will become clearer. At the time of writing bitcoin is priced at $7,900.