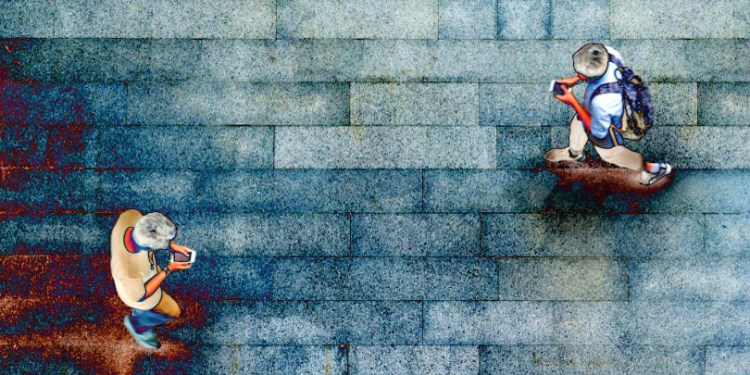 Move over Libra. Facebook’s controversial stablecoin initiative has a new challenger that wants to change the financial system and reimagine how people can gain access to services. Fifty top companies in the cryptocurrency and blockchain industry have launched a new platform called Celo, an open blockchain that’s designed to drive significantly more financial inclusion by reaching people around the world – not through banks, branches and traditional institutions – but through 5.6 billion smartphones.

The organization says its goal is to push the mainstream adoption of digital currencies by “empowering anyone with a phone number towards a prosperous future.” However, like the Libra Association, Celo will leverage its consortium to support developers building applications primarily for its stablecoin, dubbed the “Celo Dollar”.

While there is no explicit outline on how each member will contribute to the network or support potential builders and applications, collectively they will focus on a range of social impact use cases, including powering mobile and online work, enabling faster and affordable remittances, reducing the operational complexities of delivering humanitarian aid, facilitating payments and enabling microlending.

“The Alliance will use blockchain technology to reimagine the future of money and create inclusive financial tools. From sending money home across borders to donating to a humanitarian organization, we want to make sure that money arrives in the right hands – not in the pockets of a middleman.”

While Celo doesn’t have Facebook’s built-in user base of billions, its ambitions are equally lofty. Like the Libra Association, Celo takes aim at the existing financial system that is bloated with middlemen and too inaccessible for too many people. By launching the Celo Dollar, the platform will attempt to leverage the technological benefits of a blockchain-based currency while sidestepping volatile cryptocurrencies like Bitcoin. Instead, it will position its new digital currency as an easy, stable, secure and inexpensive way for people to move money.

“We are committed to unlock financial inclusion barriers to reduce poverty and open economic opportunities for everyone. The Alliance for Prosperity gives us a fresh chance to build, interoperate, secure new financial services applications – it’s about time to cut the cost of bringing financial services to those who need it most.”