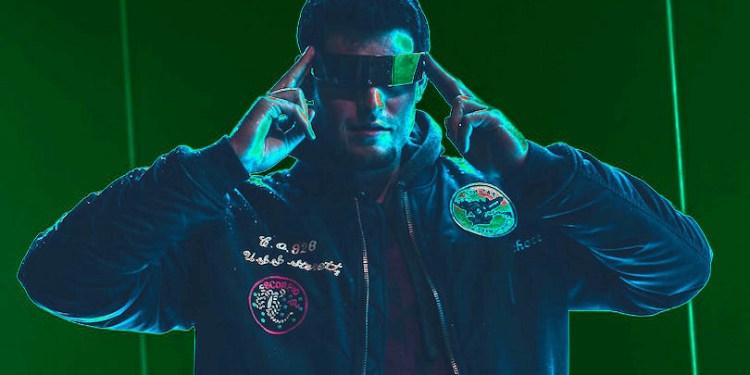 The false advertisements were discovered by Business Insider and promised huge returns to investors who bought “Bitcoin Era” an automated trading app that claims to be backed by high-profile entrepreneurs including Richard Branson, Elon Musk and Bill Gates.

The advertisement purports to be from “Blitz News” promoting an article called “Bond franchise comes to an end.” However, when users click the ad, they are redirected to a post with the headline “SPECIAL REPORT: Brits are listening to 007’s Daniel Craig and they’re raking in millions from home.”

The article says readers can take advantage of a “wealth loophole” that can turn anyone into a millionaire in three to four months.

As for this new advertising scam, YouTube has declined to comment. However, a source at the company says the ad has been removed. So far, there’s no comment from Musk or Craig.