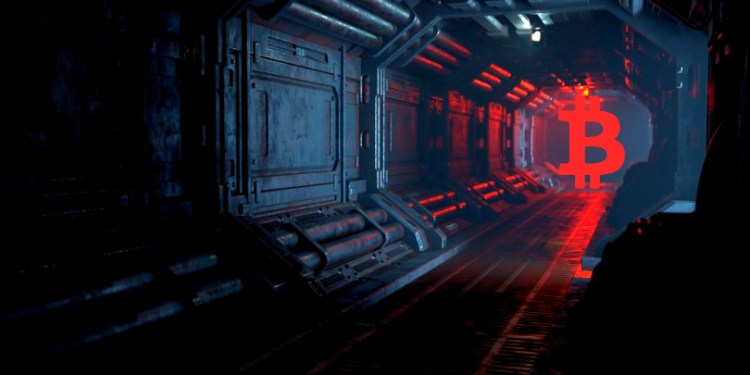 Bitcoin (BTC) has bounced to $5,495 at time of writing, after dropping to as low as $3,850 and printing its heaviest loss in 24 hours since 2013. While the top currency managed to climb as high as $5,635 in today’s trading session, the spiking volatility is keeping traders rattled.

In spite of the historic losses and wild swings, Morgan Creek co-founder Anthony Pompliano remains upbeat on the cryptocurrency’s future, revealing how he bought the dip.

“Basically, what you guys have to understand is that there’s incredible pressure in the Bitcoin market but nothing about the network changed. It’s completely stable. It’s exactly how it was, and there’s been a very big price discount.

Pompliano says he’s confident that recent developments on the macro stage are rocket fuel for the king cryptocurrency.

“The more that we see the Bitcoin price and other assets drawing down, the more the Fed and the others are going to step in, create monetary stimulus.

According to Pompliano, Bitcoin has a distinct advantage over gold because of the halving.

So everyone’s rushing to gold but all of a sudden 50% of the gold miners are shutting down, just saying, ‘Nope, we’re not going to produce any more gold.’ So obviously, the gold that is being produced becomes more valuable.”

Pompliano says several factors can catalyze a Bitcoin surge around the halving.