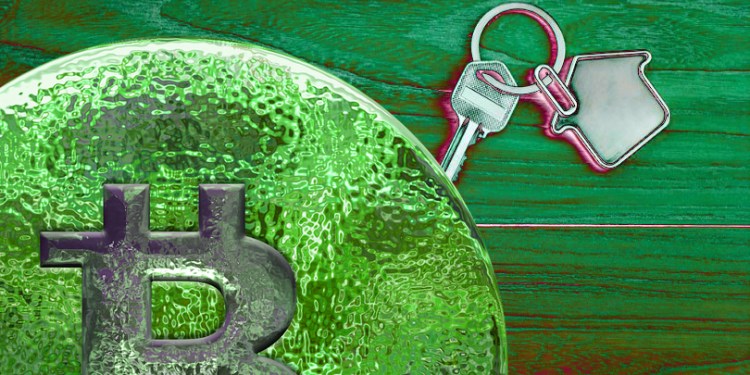 Veteran Wall Street trader and cryptocurrency analyst Tone Vays, a long-term Bitcoin bull, is weighing in on the leading cryptocurrency’s perilous price action. Vays has issued warnings for months that Bitcoin would undergo a major pullback before gearing up for its next long-term bull run.

The former Bear Stearns risk analyst said back in November of last year that Bitcoin would likely break below $7,000 before May of 2020.

In his latest video on the state of the markets, Vays now cautions crypto traders that Bitcoin could sink even lower, despite its recent plunge.

“You know how I always say the pain has to be felt before the bear market ends? I’m not sure if enough pain was felt. It’s close though.”

Vays is predicating Bitcoin’s next moves on the stock market.

“The daily chart is only on a red 6. Now, in order for us to get a red 9, we would need the price of Bitcoin to fall in three days from now to fall below $4,800. I honestly think that has a chance to happen but the stock market also has to continue to have problems.”

The Dow Jones Industrial Average (Dow) spiked on Friday following an announcement by US President Donald Trump who declared the coronavirus pandemic a national emergency and vowed “to unleash the full power of the federal government.”

“The stock market is rebounding quite nicely here in the morning… It’s looking like it’s about to have a nice breakout in the futures market to the upside.”

Eyeing Bitcoin at $5,074 and the probability of a further decline, he clarifies,

“I’m not ruling out lower lows but they are very unlikely. So I think there is a 90% chance that the low is in.”

I don’t believe $1,000 is going to happen. I will panic if Bitcoin goes to $1,000. I don’t expect that. If Bitcoin goes below $3,000, the followers of this channel will be prepared mentally and hopefully financially as well.