Wall Street Veteran Caitlin Long Doubles Down on Why Financial Markets Are Crippled, Based on Data Since 2008 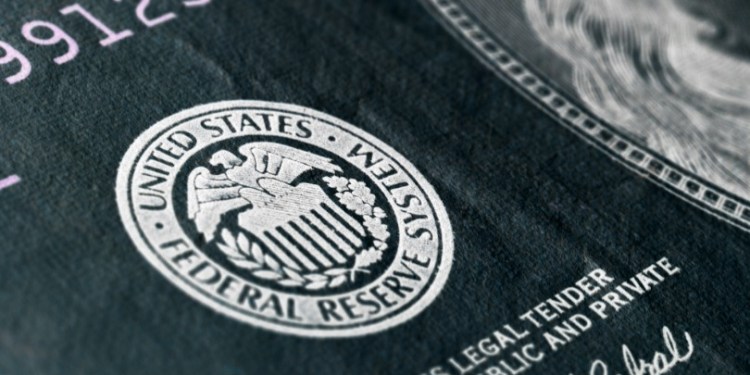 Caitlin Long is peeling back the cover on a chronically ill financial system, highlighting why its vulnerabilities are crippling the markets.  Long, a former Morgan Stanley managing director and the founder of Avanti, a new US bank serving the digital asset industry, says the Fed’s trillion-dollar cash injection to lift the economy isn’t working.

In a recent tweetstorm, Long says artificially low interest rates have triggered a cascade of bad business decisions that lay the groundwork for major upset.

Each time, though, there was enough balance sheet capacity to reinflate the system by pumping more debt into it. In other words assets still existed that hadn’t yet been encumbered by debt (directly or indirectly) – meaning the countries were solvent.

That’s why their fiat currencies had value – assets were still available that lenders didn’t yet have a claim upon (i.e., assets not yet mortgaged). Important to understand that when debt expands, liquidity grows – and mostly it just pushes up financial asset prices (for various reasons). Reverse is also true. Debt has grown for ~50 consecutive years but peppered by deleveraging periods when the total debt outstanding actually shrinks (e.g., 2008 and now). Typically, mainstream economists call for central banks and governments to offset that credit contraction by creating new debt (monetary and fiscal stimulus) to fill the hole.

What they’re really doing is back-filling for shrinking debt by creating new public sector debt, in an attempt to counter the financial asset price correction that inevitably accompanies a credit contraction (aka debt deflation). That’s what we’re seeing now. The shrinking debt is caused by capital destruction, where capital was consumed by businesses that earned a return less than their cost of capital.

Entire industries have done that (housing going into 2008, shale producers going into 2020, etc) – and in these debt deflations the magnitude of the capital destruction that was building all along is revealed (it just wasn’t obvious because new debt injections were able to paper over it).

Why wasn’t it evident as it was building? Because interest rates are mispriced – artificially low – and this is why you see entire industries making the exact same (bad) biz decisions at exact same time.”

“Here’s the data. I’ve been tracking it ever since 2008. That’s when I learned how the US economy had been hollowed out by decades of bad economic decisions (by both political parties). The US was consuming more than we produced and borrowing to do it. Federal Reserve statistical release

So, to put this week’s multi-trillion-dollar monetary and fiscal stimulus into perspective, how much of that $7.5 trillion of new debt in just two years do you think produced a real economic return? Probably not much. Probably most of it equals destroyed capital. Ponder whether all the corporate debt issued to finance stock buybacks at much higher stock prices generated a real return? Or the massive misallocation of capital in energy industry?)

This is why the Fed’s “bazooka” $1.5 trillion stimulus – stunningly large – hasn’t worked and is just pushing on a string because the debt bubble is even more staggering in size.

One of my hero analysts – Doug Noland – predicted last fall that the Fed’s balance sheet would swell from $4 trillion to $10 trillion in the next financial crisis. Well, it’s here.

At the time I tweeted his estimate was too low, and I hope you see why now – because writing off just the last two years of bad debt alone would need a $10 trillion Fed balance sheet to fill the hole! What does this mean? Strap in for some serious volatility. We ain’t seen nothin’ yet.

I’ve read a lot of history about what happens when credit systems die. The volatility is staggering. The 5% swings in both directions we’re seeing now is nothing! Try 20%. In one example, near the end the swings were 50%. Yes, 50% intraday swings up and down! Will that happen here? Dunno, but don’t be surprised if yes.”