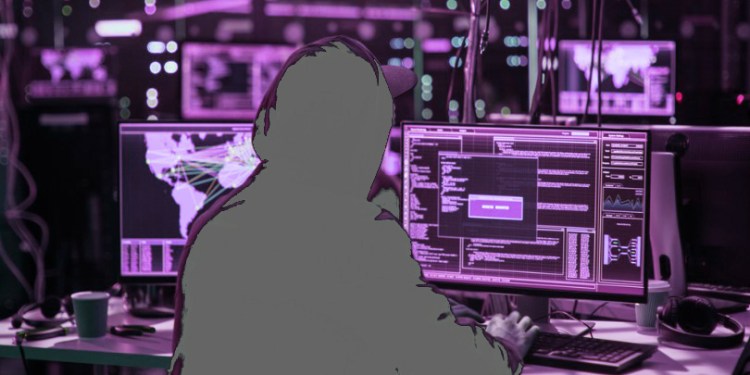 BitMEX is refunding users who were affected by the most recent attacks on the platform.

At the peak of market volatility on Friday, BitMEX experienced an operational outage that caused erroneous transactions.

In a statement, BitMEX co-founder and CEO Arthur Hayes says the downtimes were caused by two distributed denial-of-service (DDoS) attacks, and not by hardware failure, as earlier believed.

A DDoS attack involves overwhelming the system with requests to make network resources unavailable and to disrupt the provider’s services.

Hayes says the botnet responsible for the attacks was also behind an unsuccessful attempt to compromise the system last month, and waited for the next best opportunity to strike. As Bitcoin (BTC) dropped below $4,000 on Friday, the botnet attacked and essentially crippled the platform.

Hayes says 156 accounts sustained losses as a result of late processing of market orders during the downtime, and the crypto trading firm is compensating the affected traders.

“For each stop that triggered erroneously during this period, BitMEX calculated the delta to the printed Index Price and refunded the user. A total of 40.297 XBT was refunded.”

Hayes assures users that their data is secure and there is no threat to their personal information since the cyber-attack is aimed at just slowing down the system. He adds that BitMEX is working to enhance the security of its system.