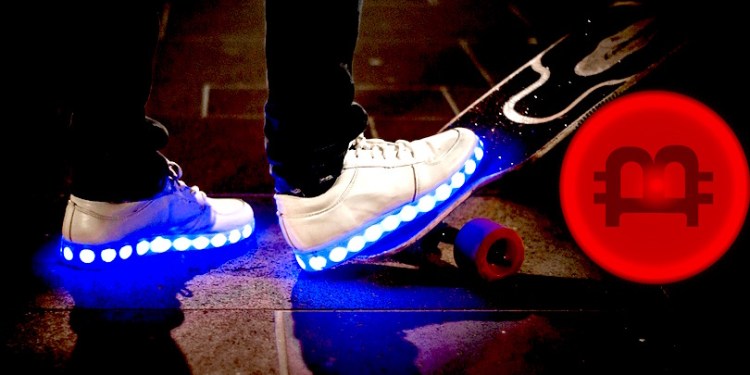 When Bitcoin is traded after not moving after 30 days, it’s referred to as “30-day revived supply.”

According to Coin Metrics,

“This signals that a vast majority of the activity on March 11th and March 12th involved BTC that had been held for less than a year.”

Bitcoin’s price crash suggests that the digital asset is becoming more aligned with the legacy marketplace, according to Coin Metrics.

“BTC’s historic price drop was concurrent with the equity markets’ worst day since 1987.

On March 12th, the Pearson correlation between BTC and the S&P 500 soared to a new all-time high of 0.52. The previous all-time high was 0.32. This suggests cryptoasset markets are becoming more intertwined with existing markets, and are reacting to external events more than we have ever seen before.”

The report notes that in this crypto bear market, investors appear to be shifting assets to stablecoins.