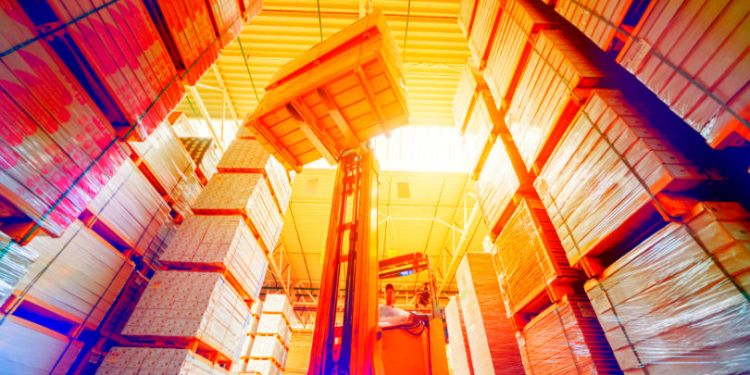 Amazon is scrubbing a delivery station in Queens, New York after an employee tested positive for Covid-19.

Employees at the warehouse got word of the positive result from a worker’s group, Amazonians United, according to a report from The Atlantic.

After the test result, Amazon reportedly sent their day-shift workers home to disinfect the warehouse. There’s been conflicting reports about how the company handled the situation after that point, however.

According to Olga Khazan at The Atlantic,

“Jonathan Bailey, an employee who sorts packages at the Queens facility, told me that workers were not notified of the positive case by Amazon management; he learned of it from other employees. He said workers believed that they were still expected to report for their night shift. In an email to The Atlantic, Amazon denied this, saying that it notified all associates about the positive test, and that workers were not expected to come in for their night shift.”

An Amazon spokesperson says the company sent employees home with full pay while the Queens facility “temporarily closed” for additional sanitation. The company did not elaborate on any specifics regarding the length of the temporary closure, however.

Amazon has seen a surge in orders in the past two weeks due to the forced isolation caused by Covid-19. Government officials across the country have implemented measures restricting gatherings and movement in public in an effort to delay the proliferation of the pandemic.

Amazon says it plans to hire 100,000 new employees to address the increase in demand for home deliveries, according to NPR.