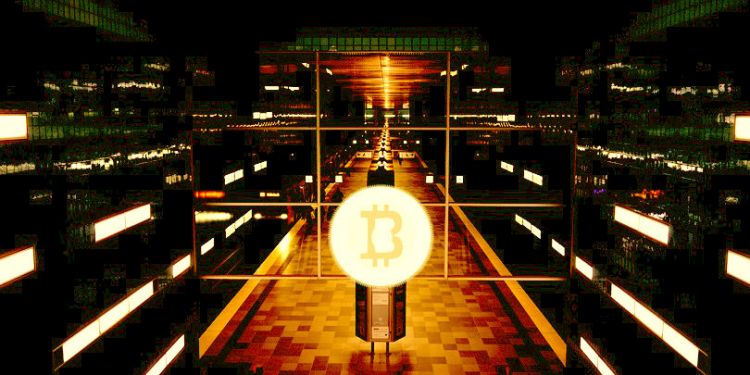 Binance chief executive Changpeng “CZ” Zhao says that the current financial system is broken and Bitcoin will be the solution – eventually.

In a new blog post, CZ analyzes a corporate culture where CEOs are trained to push for short-term results. Instead of saving cash to build a strong balance sheet to survive a crisis, executives are rewarded by deploying most of their profits for stock buybacks.

But Zhao says he believes CEOs are not directly to blame, placing the spotlight on a system that drives them to maximize shareholder value with bonuses worth millions of dollars. So when a crisis like the coronavirus strikes, many companies find themselves without rainy-day funds and struggle to survive. A much easier game plan for navigating an economic crisis, says CZ, is waiting for the government to print money and bail them out.

“With printing money, the taxpayers are robbed (made poorer) indirectly, but they don’t complain much. At least, not as much as if a bank failed, such as Lehman, then everyone knows exactly who to blame, which CEO/regulator/politician failed, etc. When printing money this way, everyone saves face and is happy, except for the poorer retail guys. But they don’t know anything, do they, so it’s ok.”

In the long run, the massive money printing and government bailouts are the reasons why CZ is bullish on cryptocurrency.

“With crypto, it’s different. No government bailouts, at least not by printing money. This breaks the cycle.”

But, the crypto exchange chief argues, investors will not immediately flock to Bitcoin, even if they realize that the current system is broken.

Have people bought more bitcoin yet? No, in most cases.”

CZ says people are panicking and turning to toilet paper. Meanwhile, changes on a grand scale are more likely to progress at a glacial pace.

Zhao eventually expects investors to stop hoarding cash. As for the debate on whether Bitcoin is a safe-haven asset, he says the truth is nuanced and that no one can expect Bitcoin to go up when the Dow Jones index crashes, or for Bitcoin to plummet if the Dow surges.

What is more certain is the condition of the financial system.

Fundamentally, I believe the current (or what I usually call the legacy) system is broken. And bitcoin fixes this. We should not hate the players but hate the game.”