Economic Fallout From the Coronavirus Will Come in Three Waves: Report 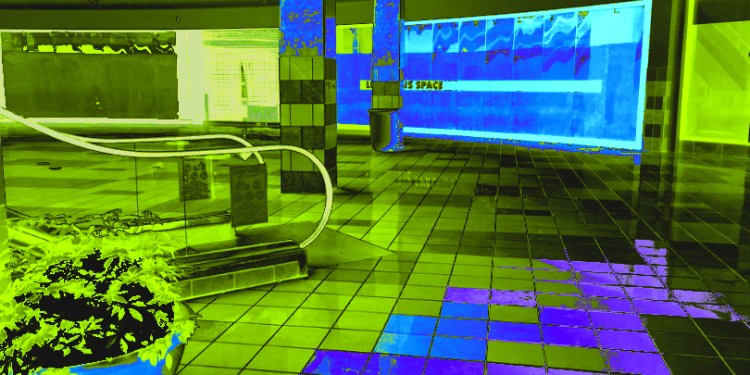 Money woes, job loss and business closures are fueling another battle as people cope with the threat of illness from the coronavirus. In a note to clients last Sunday, Jan Hatzius, the chief economist at Goldman Sachs, says the firm predicts zero US economic growth in the first two quarters of 2020, reports CNBC.

“We expect US economic activity to contract sharply in the remainder of March and throughout April as virus fears lead consumers and businesses to continue to cut back on spending such as travel, entertainment, and restaurant meals.”

By the second quarter, Goldman projects a 24% decline in gross domestic product, with an uptick of 12% in the third quarter – on the heels of 9% unemployment.

JP Morgan analysts expect to see a 14% plunge in GDP in the next three months.

Reports Russell Berman for The Atlantic,

“Under the Goldman Sachs estimate, the jobs gone would total 14 million. By comparison, a rough total of about 8.7 million jobs disappeared in the Great Recession a decade ago, but those losses were spread out over years. This would occur in a single springtime.”

And unlike the labor force participation rate, unemployment figures do not factor in people who will have stopped looking for work – namely those workers who are at risk of having their entire industry disrupted or decimated, from travel to hospitality to in-person performances and venues.

The seismic jolt to the economy, sparked by city and statewide lockdowns and stay-at-home orders, is expected to reverberate. Mark Zandi, the chief economist at Moody’s Analytics who claims that 18% of the US labor force is at risk, says the American economy will be rocked by three massive waves.

“The first is occurring now, as businesses close and the economy grinds to a halt. Next will be the job losses.

‘The third wave will hit when people realize they are worth so much less, particularly the Boomers, who are focused on their retirement,’ Zandi told me. ‘When they realize their nest egg has evaporated, they’ll go into panic mode and cut back on spending, and that further exacerbates the problem.'”

In an article published by The Inquirer, cardiologist David J. Goldberg joins other healthcare professionals who are calling upon the government to act quickly by repurposing hotels and empty parking lots to help fill a shortage of hospital beds as the outbreak continues.

“With any great threat to the status quo, there is a certain cognitive dissonance that makes it difficult to comprehend the magnitude of the impending calamity. The novel coronavirus is no exception.

While we are all vaguely aware of the potential challenge brought by the combination of a rapidly expanding disease prevalence, plus the coming shortage of intensive care beds, it is still hard to fathom exactly what that means.”

On January 27th, there were roughly 2,800 confirmed cases of coronavirus around the world. In the span of nearly two months, the number of confirmed cases has jumped more than a hundredfold, with the tally of reported cases worldwide now topping 300,000, according to data compiled by Johns Hopkins.

Absent any proven drug treatment for patients who have contracted the virus, scientists are working at breakneck speed to find a cure.

At a news conference on Saturday, President Trump characterized the virus as “a violent spread” afflicting 148 countries. The Trump administration now says it’s close to approving an economic rescue package and also affirms that the government is working with a number of major corporations to step up support for healthcare workers who need masks, gloves, ventilators and other life-saving equipment to fight the outbreak. Critics note, however, that Trump has yet to invoke the Defense Production Act that in order to push automakers, clothing companies and other manufacturers to produce medical supplies.

While Covid-19 is highly contagious, a study published by China claims that out of 44,672 coronavirus cases confirmed in the country by mid February, 81% showed mild symptoms.