China’s Central Bank Is Paving the Way for Its Digital Currency With Global Tech Giants on Board: Report 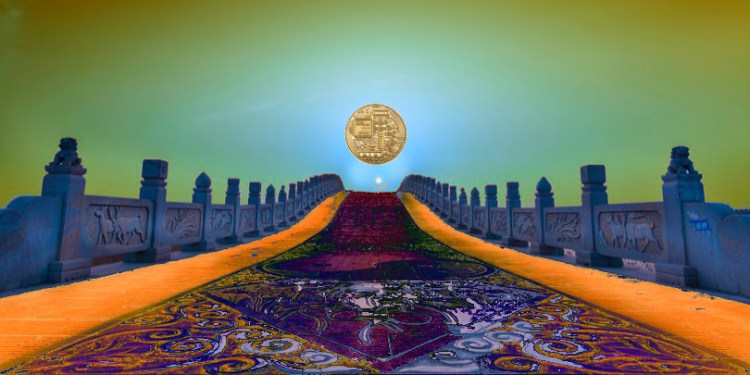 China is reportedly working with private industry to accelerate the roll-out of its central bank-backed digital currency. According to a report by the Global Times, several Chinese tech giants, including Alibaba, Tencent and Huawei, as well as China Merchants Bank, have been working with the People’s Bank of China (PBoC) to issue an official digital yuan.

Industry insiders tell the Global Times that Alipay, the financial arm of Chinese e-commerce and cloud computing giant Alibaba, has filed five patents from January through March that are linked to the development of China’s digital yuan.

According to the insider,

“Judging from the patents, the first step of technological development has been basically completed.”

“If there is a chance China is considering lowering its interest rate into negative territory as an final option and directing such policy to commercial loans and lending, a circulated digital currency rather than M0 [cash] will be able to achieve that.”

Economic pressures stemming from the coronavirus pandemic, believed to have originated in Wuhan, China, have trumped up efforts to solidify the new currency’s basic features and functions.

Insiders say that the central bank is now drafting legislation for the roll-out following several patents covering a spate of technological challenges, including issuance, anonymous trading support, anti-money laundering, transaction history and digital wallets that will be used to store the currency.

The PBoC has not yet issued an exact launch date for its digital yuan.