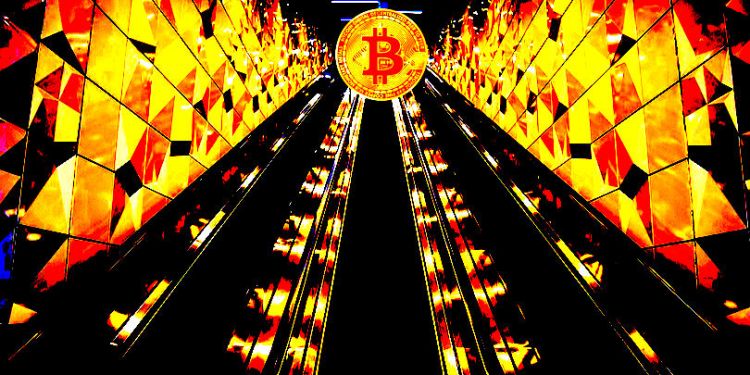 Despite the fear, uncertainty and doubt rattling both cryptocurrency and traditional markets, a number of crypto influencers are boldly predicting a massive comeback for Bitcoin (BTC).

Messari CEO Ryan Selkis says he believes Bitcoin has “infinite” upside as far as its dollar value is concerned, considering the increasing intervention in monetary policy from the Federal Reserve.

“Given there has never been a fiat currency that has survived debasement, the future value of bitcoin isn’t measured in the thousands or millions. Technically, its $$$ upside is infinite. A $250,000 bitcoin would mean the dollar lost reserve status and is hyperinflating.”

In response, EOS co-founder and CEO Brendan Blumer says BTC is on a path toward $250,000 no matter what happens in the traditional markets. He believes it’s just a matter of time.

“BTC is on track to reach those levels with nothing but time. No existential financial collapse needed.”

Meanwhile, Richard Burton, an early crypto investor who worked at the Ethereum Foundation in 2014, says a reality check on the state of the global economy is in order.

He says people still need to come to grips with the size of the calamity that has struck global markets. Burton cites a major spike in the number of unemployment claims filed across 17 states in the US, which instantly surpassed the total number of claims filed back in the 2008 financial crisis.

Stop saying this is a dip

Stop saying we will bounce back

The world has changed pic.twitter.com/qD0l5rPtDL