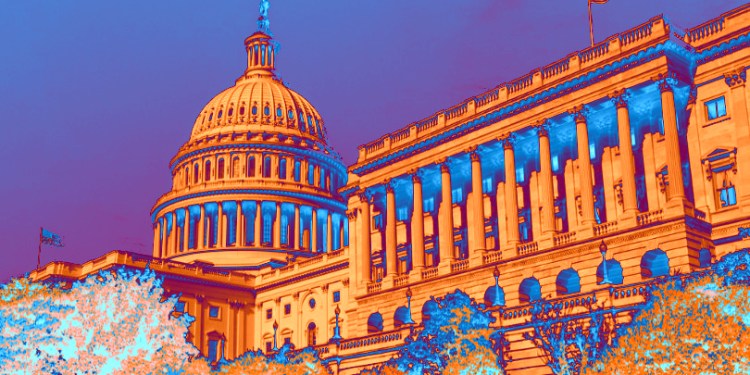 The White House and Senate have reached a historic deal to inject $2 trillion into the economy via cash handouts for workers, enhanced unemployment benefits, loans for small businesses and loans for distressed companies. The bill is intended to throw a lifeline to Americans enduring the economic impact of the coronavirus outbreak. If it passes Congress, it would become the country’s largest rescue package to date.

While the full text of the bill has not yet been released, CBS News reports that Senate Minority Leader Chuck Schumer provided a summary of the sweeping legislation to colleagues on Wednesday morning, calling it an “outstanding agreement”.

Unemployment benefits would expand, boosting the maximum benefit by $600 per week and providing laid-off workers with full pay for four months. The measure would also expand eligibility to aid more workers.

Hospitals and other health-care providers for equipment and supplies will receive $130 billion in aid, while $500 billion in loans will be allocated for larger industries, including $50 billion earmarked for airlines.

The legislation will also establish an oversight board and an inspector general to oversee loans to large companies as well as prohibit companies owned by President Trump and his family from receiving federal relief.

A stock buyback ban will be in place to prevent corporate abuses. Companies accepting loans would also have to limit executive bonuses.

House leaders are attempting to fast-track the massive emergency package and are hoping to get it resolved by the end of the week. The legislation must first pass in the House before proceeding to Trump’s desk for signature.