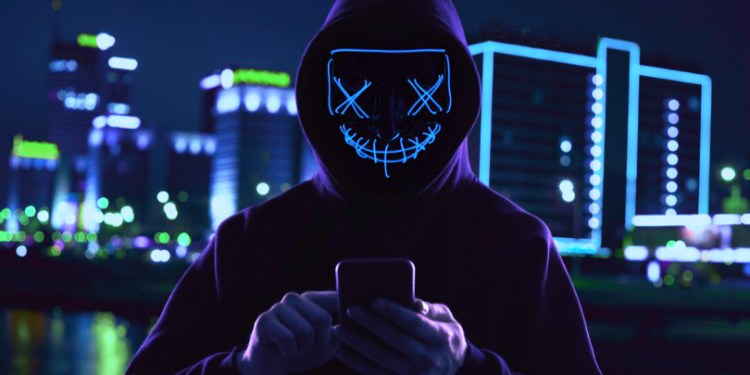 Facebook, which has been harshly criticized for its data-sharing partnerships, is under fire for concealing information. Billionaire Wissam Al Mana, the ex-husband of Janet Jackson, has filed a lawsuit against Facebook, demanding that the tech giant reveal the identity of the individual or entity that ran a fake ad campaign touting his name and likeness in connection with a bogus Bitcoin scheme.

Al Mana originally filed his defamation case in February in Dublin, where Facebook’s European headquarters is located. He claims that fake announcements uploaded through the Facebook Ads tool used his name along with bogus hyperbolic quotes.

Users who clicked on the ads were diverted to advertorials that showed him promoting a cryptocurrency auto-trading program called “Bitcoin Trader”.

Although the ads were removed following his complaints, the Irish Times reports that Al Mana’s lawyers have now applied for a court order compelling Facebook to reveal the advertiser’s identity.

“He wants Facebook to provide information including their names and addresses, emails and phone numbers, details concerning the advertisers IP addresses, payment methods and billing address, and their business names.”

Several celebrities – Kate Winslet, Daniel Craig, Bill Gates, Richard Branson and Elon Musk – have been the victims of similar schemes that have used their images and “testimony” to promote an investment platform, dubbed “Bitcoin Era”, that promised a massive return. The bogus campaign rolled out a series of “articles” on online news publications full of false quotes.

The private Qatari business magnate, who is worth an estimated 1 billion euro, was married to singer and actress Janet Jackson from 2012 to 2017.

Al Mana Group owns over 50 companies across a range of sectors and controls the exclusive regional rights to major retail brands, including Hermès, Alexander McQueen, Harvey Nichols and Balenciaga. Al Mana Restaurants & Food Co. also owns the McDonald’s franchise in Qatar which it has operated since 1995.

Al Mana’s lawyers say he’s concerned about ongoing crypto scams containing his name and image, and that he wants the courts to compel Facebook to divulge relevant details so that he can take legal action against the people who placed the fake ads.