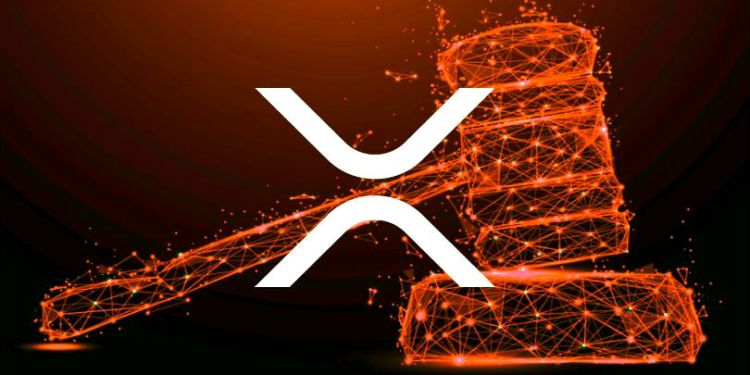 According to the lawsuit, which alleges Ripple has sold XRP as an unregistered security since 2013, Garlinghouse publicly stated he was “very, very, very long” on XRP in 2017 while selling large portions of the crypto asset.

“Garlinghouse’s representation that he remained ‘very, very, very long XRP’ and was ‘on the HODL side’—holding XRP for long term gains—was false when made as throughout 2017 Garlinghouse sold millions of XRP on various cryptocurrency exchanges.

Review of the XRP ledger indicates that Garlinghouse sold at least 67 million XRP in 2017 and that he sold any XRP he received from Ripple within days of such receipt. Garlinghouse was not ‘long XRP’ or holding for long term gains. Rather, he was dumping XRP on retail investors in exchange for dollars and other cryptocurrency.

Last month, a federal judge ruled that the lawsuit will move forward, denying Ripple’s motion to dismiss it on the basis that Sostack took too long to file the case.

Ripple says XRP exists independently of the San Francisco company and is not a security because investors in the digital asset are not shareholders of Ripple in any way. Ripple also argues that classifying XRP as a security could wreck the third-largest cryptocurrency’s marketplace and wipe out thousands of investors.

“Were [Sostack] allowed to belatedly challenge the classification of XRP, it would not only threaten to eliminate XRP’s utility as a currency, but it would upend and threaten to destroy the established XRP market more broadly — a market involving over $500 billion in trading over the last two years… — potentially wiping out the value held by the alleged thousands of individual XRP holders around the world (many of whom no doubt disagree with [Sostack’s] claim that XRP is a security).”