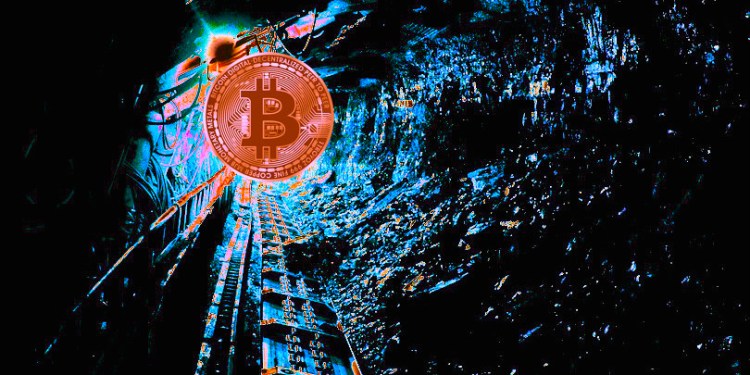 Recent research indicates Bitcoin is primarily being used in Latin America as a “vehicle currency” to help people transfer value in and out of Venezuela.

Matt Ahlborg, a research fellow and data scientist at dlab, looked into data on LocalBitcoins.com, the largest Bitcoin trading platform in Venezuela. He specifically examined the week surrounding March 7th, 2019, the date of the country’s largest electrical blackout ever.

Ahlborg discovered that Bitcoin-to-bolivar trades were down during and after the blackout, as expected. However, he notes that Bitcoin trading volumes on LocalBitcoins for that time period plummeted in other Latin American currencies as well.

“In the Latin American markets of LocalBitcoins, our research indicates that [Bitcoin] is primarily being used as an intermediate currency between fiat currencies for people transferring value in and out of Venezuela…

When the lights go out in Venezuela, Bitcoin trades across Latin America dive as well — because money transmitters outside of Venezuela are no longer able to communicate with their counterparties in the country to complete the cross-border value transfer.”

Venezuelan nationals working abroad circumvent their government’s strict currency controls by buying Bitcoin and then selling it for bolivars.

Ahlborg notes LocalBitcoins facilitated the trade of $315 million worth of bolivars last year alone – a development he notes is evidence of the digital asset’s potential for future disruption.

“Bitcoin, and more broadly the internet as a whole, has begun to poke holes in the once walled monetary gardens of the past. Cross-border transfers which once took place on government sanctioned banking infrastructure are now operating permisionlessly through the internet. And as the government of Venezuela learned after spending years trying in vain to control the flow of money across its borders, guarding the door is not enough anymore because this new technology is sneaking in through the chimney.”