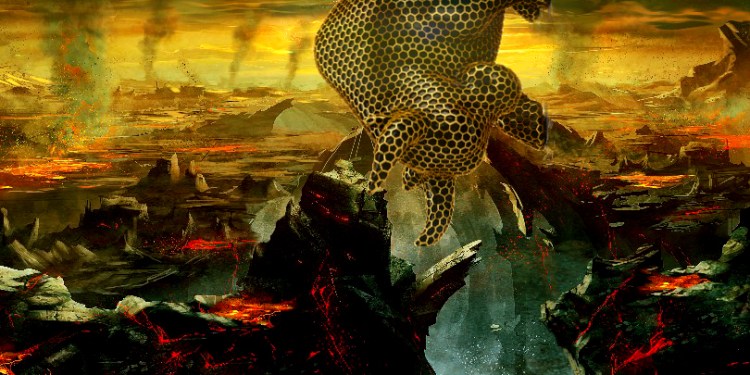 The economist known as “Dr. Doom” has a grim forecast for the US economy.

On February 27th, Nouriel Roubini, aka Dr. Doom, told Der Spiegel that the markets are “completely delusional” and that if the fast-spreading coronavirus infects New York, all bets are off.

“I live in New York City, and people there are hardly going to restaurants, cinemas, or theaters. If it comes, we are totally f—ed.”

That was before New York City had reported its first confirmed case. There are now 53,316 confirmed cases across the state, and 49,707 are active, according to data compiled by Worldometers. The case count in New York City alone stands at 23,000 with new cases ticking up across the United States on an exponential curve with no flat line in sight.

Roubini says those statistics should make investors brace for another market dive.

After predicting the housing market bubble burst and the 2008 financial crisis, the economist is doubling down on his analysis that Trump will lose in November, spelling the end of his presidency, and that the economic disaster will become full-blown.

He also weighs the likelihood of martial law triggering a great legal unknown zone as 50 million Americans contract the virus by the end of April, based on the current exponential rate of transmission that is seeing cases grow at 20% per day.

In a livestream on Friday, Roubini points to the stark differences between the current economic crisis and the Great Depression of the 1930s.

So we know this is the Greater Recession, greater than the global financial crisis. But there’s also reason that this Greater Recession is going to become a Greater Depression, a much more severe and protracted economic depression that’s not only going to be lasting two or three quarters. It could last into most of next year.”

To stop the bleeding, Roubini says government leaders will need to run large budget deficits and unlimited quantitative easing, along with implementing an aggressive healthcare strategy that pushes on all fronts with compulsory lockdowns, widespread testing and a short-term, full-blown shutdown of the economy to suppress the virus. That will allow for economic activity to resume sometime in the summer with a possible recovery by October or sometime in the fall.

He also argues that any attempt to loosen lockdowns by Easter will make the virus spread like wildfire. If economic disruption pushes into the fourth quarter and into 2021, that will be the beginning of a severe depression.

Even if governments play it smart, Roubini cautions that the global climate is ripe for a downturn.

Roubini predicts that, along with coronavirus, the world stage may witness its first bout of cyber global warfare in 2020 as the US faces off against its chief rivals: China, Iran, Russia and North Korea.

As for the recent market rally in the US, Roubini isn’t impressed and warns investors to prepare for a big fallout.

Investors should brace for another market dive. The equity rally reflects too much faith that policymakers can offset coronavirus effects.”

My Twitter live discussion of the Coronavirus crisis and its impact on economies, policies and especially financial markets. What is the risk of a Greater Depression? Have markets reached a bottom or is this week’s rally a dead cat bounce?https://t.co/IEebqRlBqb