Better Than Bitcoin? Charles Hoskinson Says Cardano Will Become Best Cryptocurrency in the World This Year 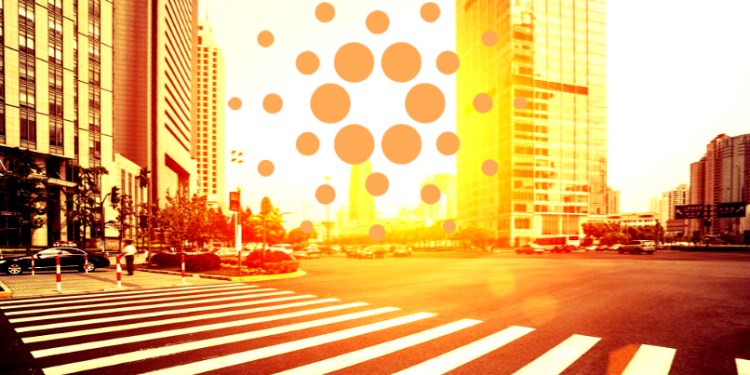 The creator of Cardano says the smart contract platform will become technologically superior to Bitcoin, Ethereum, XRP and every other blockchain in the industry this year.

In a new Periscope video on the future of Cardano, Charles Hoskinson says advancements in smart contracts and wallets in recent years have been revolutionary, and he believes Cardano is pulling all the pieces together to become the most advanced blockchain in existence.

The improvements are poised to make Cardano’s native crypto asset ADA the best cryptocurrency on the planet, according to Hoskinson, who also co-created Ethereum.

“These are amazing achievements in a very short period of time. They were incredibly expensive in terms of thought, time and money. But they were achievements nonetheless. And they are achievements that have moved the entire state of the industry forward.

So this year is the year you see all those components come together and this is the year you see Cardano basically ascend to the best cryptocurrency in the world. There really is going to be nothing on market that’s as good as what we’re delivering this year. Because at the end of the day we have it all.

As confident as Hoskinson is in the operational superiority of Cardano, he cautions that this doesn’t mean it automatically becomes the most popular or widely used platform in the industry.

That, he says, will depend on the success of the Cardano Foundation and the commercial venture incubator Emurgo.

“It’s an open debate about what makes us competitive and what will bring new users into the ecosystem and what’s commercially critical infrastructure. And that’s an ecosystem play. So it means Emurgo has to step up. It means the Foundation has to step up, and this is what they were funded for and why they exist.”