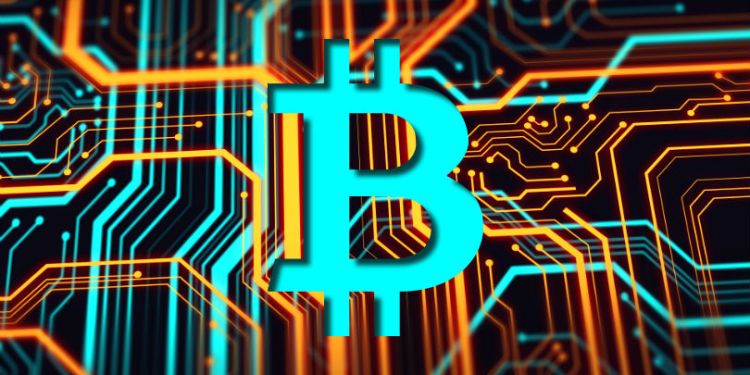 Analysts at the financial outlet Bloomberg say a Bitcoin (BTC) signal is flashing green for the first time since December.

Now, Bloomberg analysts say that the indicator, which modifies moving averages to identify trend reversals, strongly suggests a move to the upside may be on the horizon.

In a letter to investors, CEO and co-founder of Quantum Economics, Mati Greenspan, says Bitcoin’s recent crash, along with traditional markets, is not surprising. He argues that concerns are overblown regarding whether the leading cryptocurrency still has a future after the volatile pullback.

“There seems to be an existential question going around the crypto market at the moment where people are saying that if bitcoin can’t rise in this environment then it probably doesn’t have much of a reason to exist at all. After all, the narrative of using bitcoin as a safe haven in times of financial stress has been a rather strong one throughout the years and so now should really be BTC’s time to shine. Seriously though, I actually don’t remember that part of the white paper.

Bitcoin was invented to give us an alternative to money that is controlled by governments and banks. Nothing more, nothing less. The volatility is largely due to the fact that it’s quite new and adoption rates are unstable, which leads to large levels of speculation. So, for me, a measure of success would be to see bitcoin remain on a slow but steady incline, rather than zooming towards the moon due to global uncertainty.”

Despite its jump in the last 24 hours, analyst Josh Rager says he’s expecting BTC to once again dip below $6,000 in the short term.