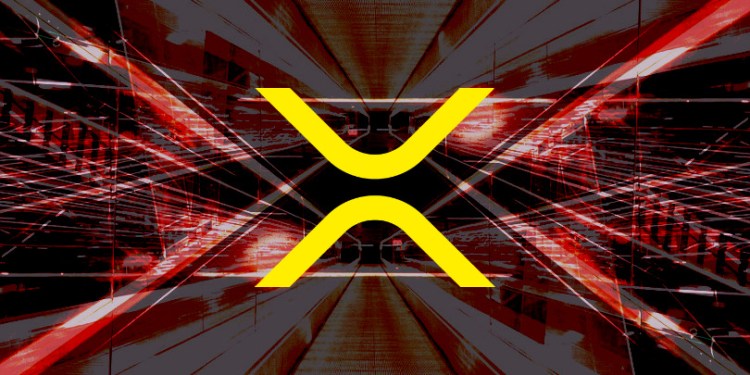 The San Francisco-based payments company Ripple is proposing a new feature that would boost privacy on the XRP Ledger.

Ripple developer Nik Bougalis says the feature would allow source and destination tags to be cryptographically scrambled. The XRP Ledger uses these tags, in addition to traditional crypto addresses, to properly locate a transaction recipient.

Bougalis says the proposal aims to make it impossible for third parties to easily identify and correlate transactions using these tags. He also says the modification would not significantly impact the ledger’s scalability.

“Transaction times aren’t really affected; perhaps a few extra milliseconds per transaction on the sending and receiving ends. No performance implications for the network. You only need to generate one keypair. You then do a bit of calculations per transaction.”

When it comes to the proposal’s impact on crypto regulation, Bougalis says he doubts it would have any serious implications.

“From the point of view of a third party (including a regulator) a tag is just an opaque number, whether it’s blinded or not. Regulators likely need to work with exchanges already because of that; blinded tags won’t really change that.”

Several developers at Ripple drafted the proposal which can be adopted if it receives approval from an 80% majority of its network validators.