by Daily Hodl Staff
in Ethereum, Regulators, Ripple and XRP 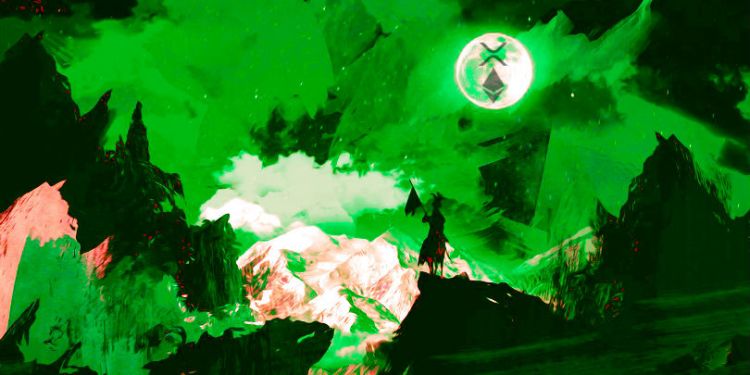 The central bank of France is launching an experimental program to investigate the feasibility of rolling out its own central bank digital currency (CBDC) for interbank settlements.

In a document released on Monday, the Bank of France has invited interested parties to participate in the program, with applications due by May 15th.

The plan is to identify a number of economic benefits and potential use cases for a digitized national currency.

“The challenge of these experiments is not to replace these two existing forms of central money, but to identify how innovative technologies could improve the efficiency and fluidity of payment systems and financial infrastructures, allowing a better financial sector to ensure the smooth financing of the economy.”

The central bank is also analyzing how cryptocurrencies can be used to power CBDCs. In a recent internal report, the bank highlights Ethereum (ETH) and Ripple (XRP) as two crypto assets that could be used to issue tokenized central bank digital currencies.

“This solution could be employed to carry out end-to-end transactions, including final settlement, using assets that are tokenised on a blockchain…

Since the attributes of a unit of the wholesale CBDC (file representing the currency unit, keys enabling use) may be integrated in a cryptoasset circulating on another blockchain, which is possible on Ethereum and Ripple, for example, it would then become possible to use the unit on this blockchain.

The wholesale CBDC unit could be exchanged via the secondary blockchain between entities not belonging to the digital currency’s formal circulation network.”

François Villeroy de Galhau, governor of the Bank of France, announced the experimental project in December of 2019 amid plans to make France the first country to issue a CBDC.

The regulator says a CBDC could be the solution for a liquid and safe payment instrument that can keep up with fast-moving technological changes. Other nations, including China and Sweden, are also taking steps to launch their respective digital currencies.