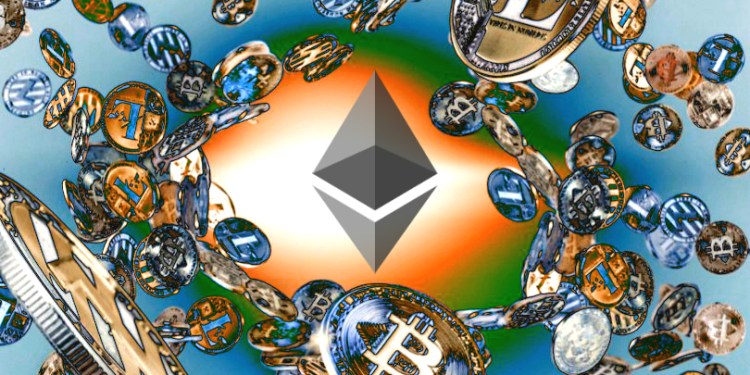 Coinbase CEO Brian Armstrong says he’s taking a ‘Google or Amazon’ approach to distinguish solid projects and tokens from those with low value that could tarnish the entire industry.

In an ask-me-anything session for Coinbase Pro on YouTube, Armstrong responds to a question about why he decided to open up the leading US cryptocurrency exchange to more than just Bitcoin, and how he intends to spot low-quality coins and keep them out of the mix. Armstrong, who first explored Bitcoin in December of 2010 when he read the white paper, founded Coinbase in June of 2012.

“Coinbase started and we were just Bitcoin, and there was really part of me that was hoping – from a simplicity of the product point of view – I was like, ‘I really just hope everything is going to be Bitcoin’, because then we don’t have to give people this idea of choosing different ones or switching between them.”

But after input from customers, the Bitcoin-only model changed.

“We’d always go talk to our customers, and we see what they want. And it became clear at a certain point that more and more of them wanted to use Ethereum.

We kind of resisted for a while, but then we were like, alright, let’s put the second one in there. And then there was a third, then there was a fourth. And now it’s getting into this place where – I don’t know how many – if we fast forward five years, I’m not sure how many protocols there are going to be globally used. That might end up being like fiat currencies, where there are five or six majors and a whole bunch of minor ones. But I do think there will be millions of tokens.

There could be a token for every company or side project or GitHub repo or nonprofit. So I think that ship has sailed at this point. We’re going to be in a world with many, many tokens…

How do we add the ones that don’t tarnish the brand or the whole industry? Because there are a lot of projects out there that are just probably outright scams. That’s not good for anybody. So here’s the way I think about this now. I think about it a lot like Google or Amazon.”

Armstrong says the general idea is to list everything that’s not a scam or harmful to people, while also giving traders and investors the tools to evaluate different tokens and coins.

“A good example is Amazon. There might be a product on there that has two out of five stars, and you can choose whether or not to buy it. But if it’s not like a fraudulent product or something, they’re not actually going to remove it, right?

Similarly, Google – they’re going to index the whole web. If they didn’t index the whole web and show results for the whole web, it would be an incomplete search engine. But if there is some site that has malware or the HTTPS certificate has expired or whatever, they might show you a warning, and they’re not going to let you do something that actually hurts you.

But they’re not going to try to tell you what you should or should not look at or use on the internet, unless they think it’s really dangerous. They just think it’s low-quality. They might rank it lower or give it a lower rating. So that’s, I think, the world we’re moving to with Coinbase, and hopefully that is the best of both worlds.”