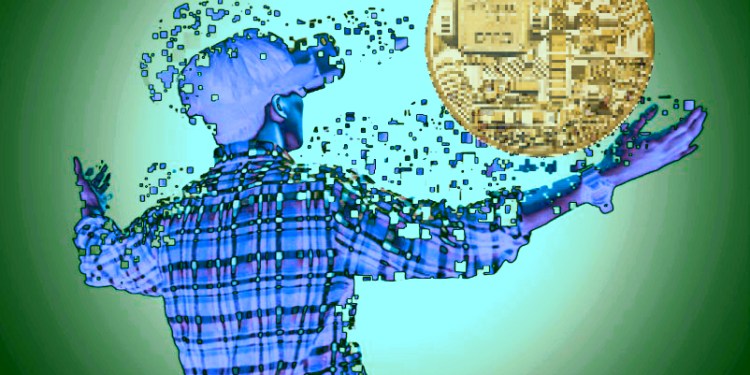 Digital currencies are a very mixed bag, and according to Meltem Demirors, the chief strategy officer at CoinShares, a “digital dollar” is not what crypto enthusiasts think it is. Unlike Bitcoin, Ethereum and other decentralized cryptocurrencies, a digital dollar would be effectively controlled by the government and would require users to connect their bank accounts to a platform that is owned and operated by the central bank.

By linking the central bank to users through a digital dollar, offering the convenience of a cashless society that can process and settle transactions instantaneously, Demirors argues in a tweetstorm posted on Thursday that the government would have a direct pipeline to personal and private financial data.

“To all the crypto people obsessing over the recent news of a ‘digital dollar’ – it’s terrifying and is basically the opposite of what crypto is all about (systemic hedge, self-sovereign, etc) what they’re talking about is similar to what Sweden has done…

Most Swedes are using a payment app called “Swish” to pay for things. it’s basically like Venmo, and allows free and instant transfers. All you need is a phone number. But … you still need a bank account to connect it to. And to have a bank account, you need an identity.

Anyone who wants to be part of the digital economy has to:

So in those three steps, you’ve basically given the state access to your finances.”

Despite being able to leverage technology to power fast transactions, Demirors argues that government-backed platforms with overarching access are trending more “1984” than “brave new world”.

Last month, a proposal for a digital dollar made its way into an early draft of a relief bill introduced by House Democrats to send emergency funds swiftly to US residents via a digital wallet, mitigating the economic meltdown and soaring unemployment due to the coronavirus outbreak.

Although the measure was scrapped, the nomenclature was close enough to the verbiage used in Bitcoin and crypto circles where proponents are pushing for mainstream adoption of digital wallets and digital currencies that can operate without middlemen.

But Demirors clarifies that they are entirely different instruments with different objectives.

“The ‘digital dollar’ that is being touted has nothing to do with blockchains, cryptocurrencies, or anything remotely related. It’s about linking your bank account directly to a federal agency so they can move 0s and 1s in their database.

And when you do that, you have basically completed the loop for the government, eliminating the need to go through intermediaries to get your data by tying what people need (economic relief) to what the government wants (access to your bank account). You kill two birds with one stone.

So … yeah, that’s … kind of the opposite. We are entering an era of unprecedented government surveillance, all implemented in the name of ’emergency relief’.”