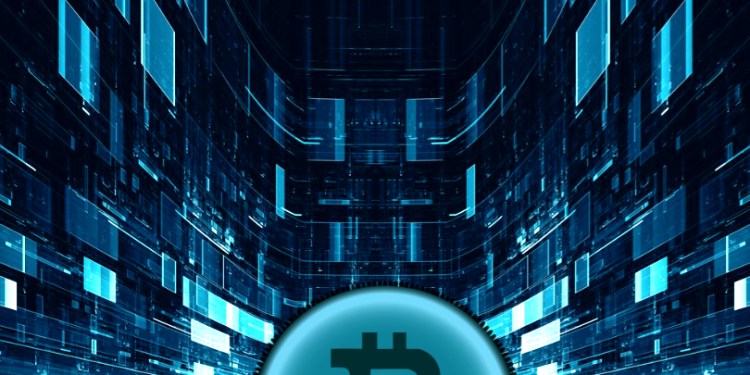 Brazil’s largest brokerage by equity trading, XP Inc., has closed its Bitcoin and cryptocurrency exchange, XDEX, amidst a crypto crackdown across the country. The company announced its decision on Tuesday, citing regulatory and market concerns.

The exchange allowed users to trade and hold BTC and other leading cryptocurrencies. Customers are now instructed to close their accounts within 30 days of the announcement, withdrawing their balances in Brazilian Real (BRL).

“Market projection, competition and few regulatory advances reduced the opportunities found at the beginning of the project and were the basis for this difficult decision.”

Cryptocurrency trading volumes are under increasing pressure in Brazil. Last May, the Department of Federal Revenue of Brazil issued guidance on cryptocurrencies requiring transactions above $30,000 Brazilian real ($7,600) to be reported to the tax authorities.

The measure was reportedly adopted to prevent “money laundering, tax evasion, weapons trafficking and the funding of terrorism.”

In February, Brazilian exchanges Latoex and Acesso Bitcoin also shut down after tax officials slapped both companies with fines. Bitcoin.com reports that the latter was facing a suspension order imposed by Brazil’s Securities and Exchange Commission, which threatened a 100,000 Brazilian real ($23,000) fine for lack of compliance.

Pedro Nunes of Acesso Bitcoin stated in February that the exchange was facing declining trading volumes that were triggered by harsh new standards imposed by the Federal Revenue.

According to a report by Portal do Bitcoin, Nunes remarked,

“After the rules of the Federal Revenue, we noticed a significant decrease in the volume traded within our market. We also feel that the market has cooled for smaller exchanges.”

Murilo Portugal, president of the Brazilian Banking Federation, is a vocal critic of cryptocurrencies. In a recent debate held at the Fernando Henrique Cardoso Foundation on the future of digital currencies, entitled ‘Impact of the Digital Revolution on the Financial System’, Portugal condemned cryptocurrencies on all fronts.

“They are actually called coins but they are not coins, which is why it is cryptocurrency. They do not fulfill any of the classic functions of the currency, which is to serve as an account unit, where people can express prices. They do not serve as a means of payment or as a store of value because the volatility is very high.”