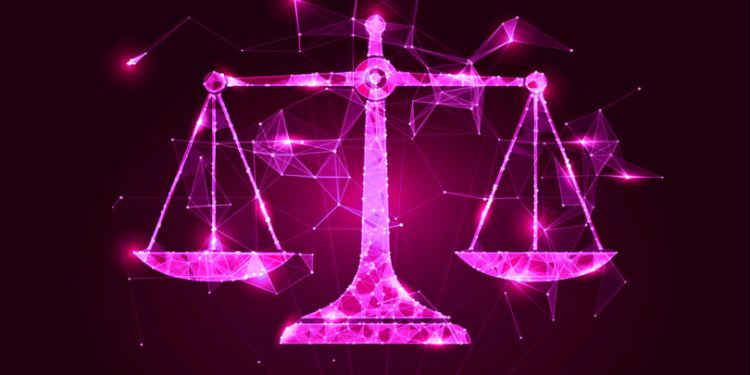 “Lead Plaintiff brings this sixth claim for relief for false advertising in violation of California Business and Professions Code Section 17500 under the alternative theory that XRP is not a security.

Defendants operate a business where they intended to, and did, sell XRP to members of the general public, including Lead Plaintiff. Defendants cause to be made or disseminated through California and the United States through advertising, marketing and other publications, statements that were untrue or misleading, and which were known, or which by the exercise of reasonable care should have been known to Defendants, to be untrue and misleading to consumers and Lead Plaintiff.”

The lawsuit claims that misleading advertising from Ripple includes statements regarding the genesis of XRP, the circulating supply of XRP and adoption of XRP.

Ripple says XRP is an independent asset and cannot be a security because investors are not shareholders in the company. Since Ripple’s motion to dismiss the lawsuit was denied in February, it can proceed to trial.