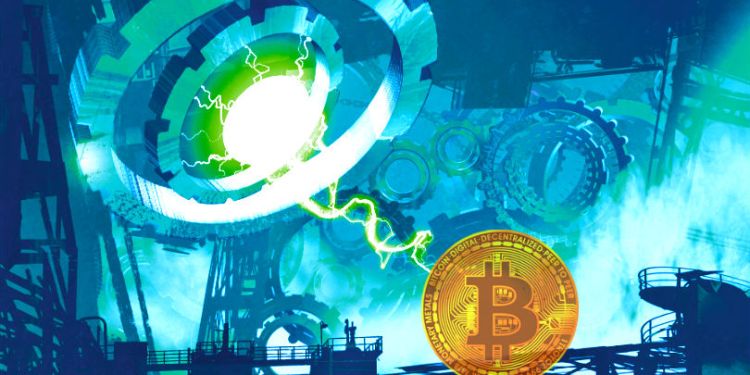 On a new episode of Trading Bitcoin, Vays says Bitcoin’s current price action may be similar to what happened back in August of 2015, when BTC dropped to $207 before beginning a long-term rally that peaked years later, with the leading cryptocurrency reaching its all-time high of around $20,000.

Vays says he was surprised by Thursday’s rally, which brought BTC from $6,214 to a high of $7,040. At this point, Vays says over the next two months the key is to track whether the price of Bitcoin can move above its 200-day moving average, which is currently at about $8,000.

“Let’s see what happens in about two months. And guess what else is going to happen in those two months? The halving. We just have to get over this 200-day moving average.

So, I remain pretty bullish on Bitcoin here… I would not have expected [Thursday’s] bounce. I really would have thought that we had more downside here and then bounce somewhere from that $6,000 area. But we bounced a little earlier, which is good.”

Brandt says BTC is likely in an ascending triangle that could bring the leading cryptocurrency to $8,400 in the short term.

Just a matter of perspective, but best classical chart labeling likely an ascending triangle with target at 8400 pic.twitter.com/SKTrkRfj6h

A prominent trader who predicted Bitcoin’s recent drop below $6,000 agrees that BTC may soon break above the $8,000 mark.

But the analyst, who goes by the name PentarhUdi, also believes the global economic turmoil will likely hit the price of Bitcoin hard, once again bringing BTC below $3,000.

“Amid of global financial panic Bitcoin price aggressively attacks Weekly SMA200 and bottom triangle line of previous chart. I see this might not end as well as i thought. As bearish potential of global markets is huge…

I got a bearish target between $1,800 and $2,500. In this case weekly 200 SMA will be broken and become resistance. Many times and affords will require to break it up and make it support.”