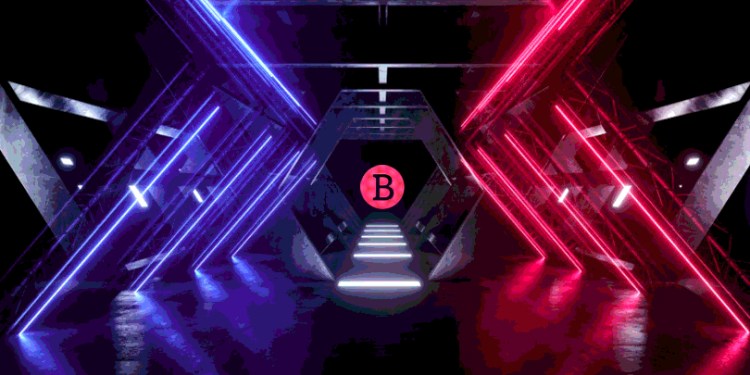 Bitcoin SV, LEO, ChainLink (LINK) and Tezos (XTZ) all significantly outperformed Bitcoin and other large-cap cryptocurrencies across the first quarter of 2020.

Those four assets have so far managed to weather the catastrophic financial impact of the Covid-19 pandemic due to “idiosyncratic factors” like important project news, mainnet launches and forks, according to new analysis from Binance.

BTC’s price was down by about 10% across the last three months while BSV, the top performer among the big cryptos, gained about 70% in value across the same time period.

Bitcoin SV saw a massive surge in value in January amid new developments in the lawsuit against BSV’s key supporter Craig Wright, the controversial Australian computer scientist and self-proclaimed creator of Bitcoin.

Still, BSV’s price plummeted significantly in March, along with the rest of the cryptosphere, from roughly $250 near the beginning of the month to a low of $88 on the evening of March 12th, according to Coinbase. At time of writing, the sixth-largest cryptocurrency by market cap is trading at $178.

Meanwhile, Bitcoin’s price plummeted by 37.5% on March 12th, one of the most significant drops in BTC’s history, according to Binance.

Bitcoin also had a positive correlation with the S&P 500 through the first three months of the year, though it did not display any correlated relationship with gold.

“Despite Bitcoin displaying a significant positive correlation with US equities in the first quarter of 2020, this high correlation coefficient remains very unlikely to persist in the medium to long term.”

Outside of the four high-performing assets mentioned above, Bitcoin and other large-cap cryptocurrencies recorded record-high correlation levels in the first quarter of 2020.