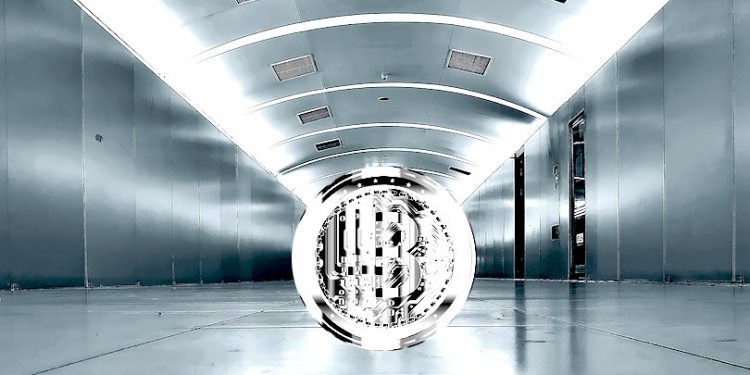 It may take a remarkably long time for the US government to send money to Americans struggling in the aftermath of the coronavirus epidemic.

Officials at the Trump administration reportedly told lawmakers it could take as long as five months to send stimulus checks to every eligible American.

Americans who have previously set up direct deposit with the IRS can expect to receive payment as early as April 13th. According to CNN, the agency will then turn its attention to Americans who need paper checks to be sent in the mail, a process that could last until September.

The cumbersome process shines a light on the 55 million unbanked or underbanked Americans and the promise of Bitcoin and cryptocurrency, which can move money domestically and across borders in an instant, without intermediaries.

The Bitcoin-friendly payments company Square, as well as Venmo, want to help the IRS compress the timeline and facilitate direct payments from the government to those who don’t have bank accounts.

Jack Dorsey, CEO of Twitter and Square, is offering to send a technology lifeline to the government.

People need help immediately. The technology exists to get money to most people today (even to those without bank accounts). Square and many of our peers can get it done. US government: let us help. https://t.co/mVrpOpbp0b