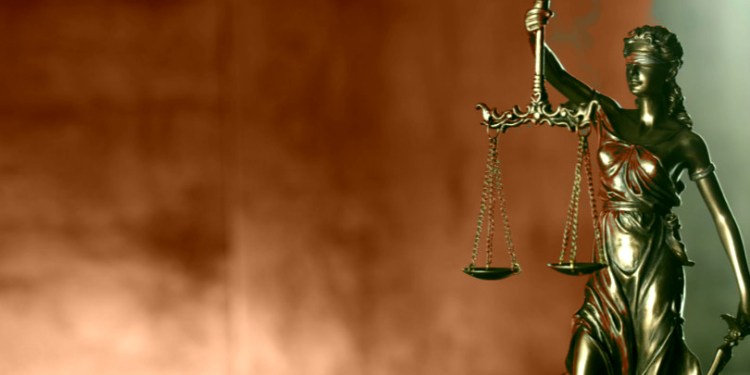 A long list of Bitcoin (BTC) and crypto-related companies are now facing class-action lawsuits that accuse them of illegally selling unregistered securities in the United States.

The lawsuits were first revealed by Offshore Alert, a news service that focuses on financial crime. A total of 11 lawsuits have reportedly been filed in federal court in Manhattan against 42 defendants.

The suits allege that the defendants took advantage of the knowledge gap on how cryptocurrencies work, as well as the “market’s lack of sophistication with digital tokens”, in order to dupe the American public into buying unregistered securities that were packaged and sold as “utility tokens”.

According to a filing,

“Working to capitalize on the enthusiasm for cryptocurrencies like bitcoin, an Issuer would announce a revolutionary digital token.”

“The vast majority of these new tokens turned out to be empty promises.”

“In reality, they often had no utility at all. The promises of new products and markets went unfulfilled, with the networks never fully developed, while investors were left holding the bag when these tokens crashed. Indeed, most of these tokens are now trading at a tiny fraction of their 2017-2018 highs.”

The lawsuits were filed by Roche Cyrulnik Freedman, the same law firm that is representing Ira Kleiman in litigation against self-proclaimed Bitcoin creator Craig Wright. The firm is also the designated lead counsel in a Bitcoin market manipulation case against Bitfinex.

Global payments firm Ripple, which owns more than half of XRP tokens, is facing a similar lawsuit that was initially filed back in 2018.

Former XRP investor Bradley Sostack, who filed the suit on behalf of others who bought XRP tokens, alleges that Ripple has raised millions of dollars from selling XRP as an unregistered security to retail investors.

Ripple argues that the XRP token is an independent asset, and not a security, since the firm does not consider XRP investors as shareholders of the company.