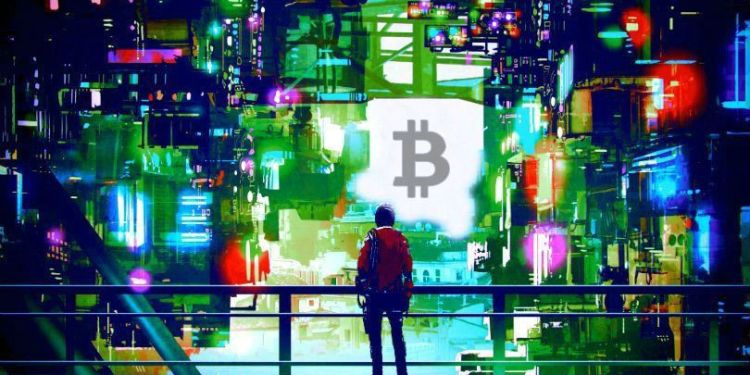 Update – Coinbase confirms that a user interface issue triggered a glitch. In a statement to The Daily Hodl, Coinbase communications director Elliott Suthers says the company’s engineers have already resolved the issue. “We’re aware that there was a UI issue this morning that briefly displayed an incorrect price for BTC on our BTC/USD book. No trades were executed at this price and the issue has since been fixed.”

A crypto trader and technical analyst says he spotted a massive blunder while skimming the order book on the leading US crypto exchange Coinbase.

The pseudonymous analyst, who goes by the name Captain Scio, posted an image of the exchange’s trade history on Sunday showing that someone picked up 42,085 Bitcoin (BTC) worth $306 million for just 18 cents.

Although Coinbase has not released a statement on the unusual trade or confirmed whether it actually went through, the company says it reserves the right to reverse any transaction linked to a major technical error.

“All Fills are final and will not be reversed unless:

This isn’t the first time traders have tracked a major price glitch on Coinbase.

Back in January of this year, a separate Coinbase issue reportedly sent the price of XRP to $8,341, and in December of 2018, traders spotted a flash crash on Coinbase Pro (formerly GDAX) that apparently allowed traders to buy Ethereum at $13.