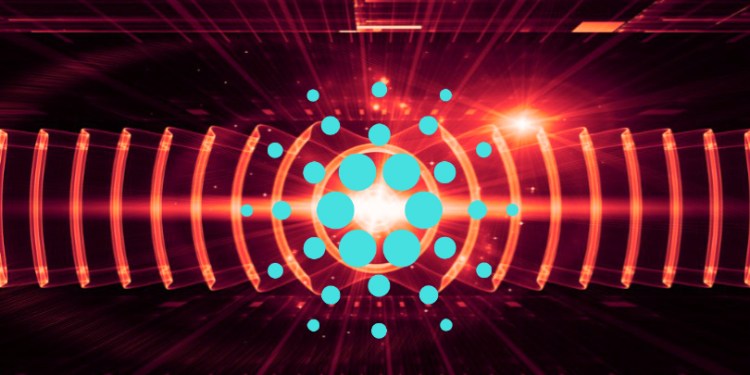 Charles Hoskinson, the creator of the smart-contract blockchain Cardano, says his team is taking the torch lit by Bitcoin (BTC) creator Satoshi Nakamoto and is bringing the industry to new heights.

Hoskinson, the co-creator of Ethereum and the chief executive of Input Output Hong Kong (IOHK), says in a new U.Today interview that IOHK, along with its team of researchers, is creating the future of cryptocurrency.

“The reality is, as great as Satoshi’s contributions were to cryptocurrencies, just what we’ve done at IOHK is significantly more meaningful. We formalized everything from what a ledger is, to showing that proof of work can be resistant to quantum computers.

We solved the proof of stake problem. We designed significantly better programming languages. We extended the UTXO model, approved by simulation with a special type of state machine…

This is foundational work done by dozens of academics and the totality of it is unbelievably better than anything Satoshi can construct. At the peak, our system could probably perform at a million transactions per second. Satoshi’s can do it at seven. I mean, these are just facts.”

Hoskinson also offers clues on how Bitcoin’s pseudonymous creator Satoshi Nakamoto could be identified. Hoskinson points out that since Bitcoin’s script is based on an uncommon computing language called “Forth,” Satoshi’s coding style could be compared to other open-source projects to find a match.

The Cardano creator believes that Satoshi is someone who was in their forties or fifties when the Bitcoin whitepaper appeared, since the programming language Forth was used in the 1980’s or early ’90s for computer science instruction, primarily in England and the Eastern United States.

As for Cardano’s future, Hoskinson reveals in a recent AMA on YouTube that his team is still debating when to roll out the testnet for its proof-of-stake upgrade called Shelley.

“We’re now having a deep and detailed discussion about the Shelley Haskell testnet and the best way of pulling those pieces together… Now that we’re on a regular release cadence, literally every week software is being released. Node is every two weeks. Daedalus flight is at least every two weeks. The node wallet back end is every week. A lot of stuff is coming.”