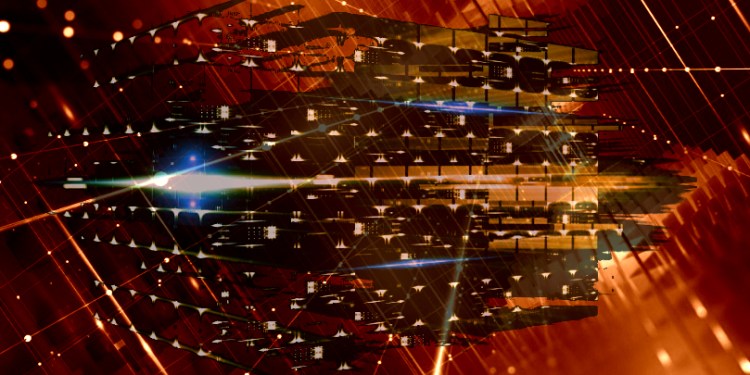 A new quantum computer under development is slated to have 1 million qubits – significantly more powerful than Google’s most recent milestone. PsiQuantum Corp., a Silicon Valley company, is developing a photon-based commercial quantum computer that runs on light. The company has raised $215 million from investors with participation from BlackRock Advisors, Founders Fund, Atomico and Redpoint Ventures. The company’s ote

While a working prototype is estimated to be years away, the advanced technology is aiming to blow away the competition with a far superior machine.

“I don’t want to sound arrogant here, but I really don’t care what people’s criticisms are. I just could care less whether someone’s got 5, 10, 50, or 100 qubits. If you need a million, tell me how close you are in time and money to that. That’s what we’ve done.”

Google made waves last year when it released details about its quantum computing achievements. The double-digit qubit machine reached a milestone in the field, crunching in a mere three minutes a calculation that would take a traditional supercomputer 10,000 years.

At that time, Dragos Ilie, a quantum computing and encryption researcher at Imperial College London, told Forbes that Google was far from cracking Bitcoin.

In order to have any effect on bitcoin or most other financial systems, it would take at least about 1500 qubits and the system must allow for the entanglement of all of them…”

Commenting on Google’s breakthrough last year, Cardano creator Charles Hoskinson called quantum computing the “rocket science of our time”, pushing engineers around the world to solve “a whole new class of problems that previously would take the time of the universe to solve.”

PsiQuantum’s proposal is a game-changer: a 1 million qubit system that would reportedly take up an entire conference room.

Founded in 2016, PsiQuantum raised $230 million last year from several investors, including Microsoft and Playground Global. The company’s founder and chief executive officer, Jeremy O’Brien, is a former professor of physics and electrical engineering at the University of Bristol and was the university’s director for the Centre for Quantum Photonics.

While PsiQuantum has yet to publish academic papers that can be peer-reviewed, O’Brien revealed a blue print of a quantum computer at the World Economic Forum in 2016.

“This blueprint will enable us to build the first quantum machine capable of tackling important problems across artificial intelligence, genomics and genetic engineering, in finance and in the design of new materials, pharmaceuticals and clean energy devices.

It’s also true that if you look anywhere across science and technology, you’ll find problems that a quantum computer can solve. And solving these problems will enable us to tackle some of the great challenges that we face today in climate change, in economics, in big data, in cybersecurity, and so the list goes on…

I think, just as the computer is now at the center of our lives, so too — a quantum computer will ignite a new technology revolution that will transform almost every aspect of our lives, society and economy.”