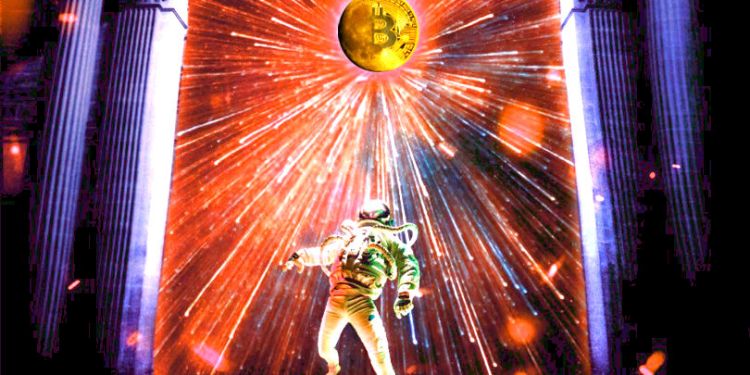 The cautious crypto analyst was bearish on BTC for more than two years, but now he says mainstream trepidation about the asset’s future is actually giving him confidence.

Vays, a former Bear Stearns risk analyst, tells BlockTV that Bitcoin has lost its “safe haven status” in most people’s minds after it initially crashed more than 50% in the wake of the COVID-19 outbreak. The stock market, by comparison only dropped by about 30% in the same time frame.

But now, Vays says he believes Bitcoin’s halving is poised to create a long-term Bitcoin bull market. He expects a chorus of nervous naysayers to grow louder after the halving – a scenario he welcomes with open arms.

“I believe this is a great situation for Bitcoin, but what makes it great is that people are starting to get very scared of Bitcoin. Even those that were big bulls on Bitcoin last year while I was a bear, they’re starting to get very, very nervous, and they think that the global economy is going to go down, and this will have bad effects on Bitcoin.

The halving is coming and Bitcoin is sitting here at depressed prices… If Bitcoin is sitting at $6,000 after the halving, a lot of those people are going to think, ‘Bitcoin is dead. It can’t recover. If mining is not profitable, everything is going to collapse.’ And these are the environments that basically make Bitcoin so resilient.

I remember similar things back in early 2017 when Bitcoin was breaking that $1,000 barrier, and everyone was scared of the upcoming split. Everyone was scared how the regulators were shutting down Chinese exchanges. Bitmain decided to go with big blocks, the ETF got rejected – all this bad news was coming, and Bitcoin was just resilient and kept going higher. And that’s exactly what I’m expecting, and the more people around me that are bearish, the more bullish I start to get.”

Vays believes Bitcoin is correlated with the stock market and is likely to fall when the S&P 500 and other private assets plummet in value. However, in the long run, he thinks there’s a major difference between the two.

“I don’t see Bitcoin falling more at this point, while I do think the stock market has a potential lower low to go. I believe Bitcoin’s low is already in. Bitcoin could still fall a little bit, but not much, and this is the time to accumulate while everyone else is scared and running out of money to do so…

For the first time in two years after being a bear for 95% of the time since the second week of January of 2018, I can’t see myself being other than a 95% bull for the next three to four years. This is what I’ve pretty much been waiting for.”