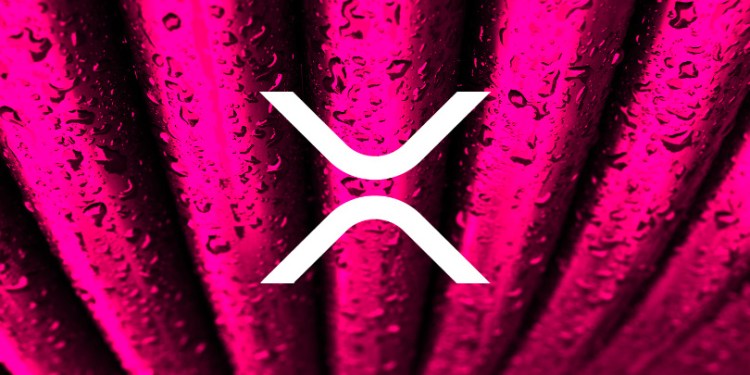 The funds are part of a settlement deal that Ripple and McCaleb reached back in 2014. Under the terms of the agreement, McCaleb is allowed to sell some of his XRP holdings on a weekly basis.

Whale Alert recently analyzed McCaleb’s movements of XRP and determined he has sold 1.05 billion XRP since parting ways with Ripple.

When averaged out, the report found that McCaleb’s XRP sales are relatively small compared to the overall volume of the crypto asset.

“Compared to the total trade volume per day, the amount he is selling seems insignificant. For instance, from the 1st to the 7th of June 2017, he sold a total of 2.5 million XRP for $741,000. The total trade volume that week for the XRP/USD pair on Bitstamp alone was 127 million XRP, but volume is not a good indicator for how much the market can absorb…

The real question is how much effect McCaleb has on the net amount of XRP available. Even though we do not yet have enough data to make a conclusive statement on this, we can determine that, because he is exclusively selling XRP, he is adding to the net amount available.”

As of February 6th, McCaleb was estimated to be holding 4.7 billion XRP.

His settlement agreement with Ripple is expected to expire later this year, meaning McCaleb will presumably be allowed to sell his holdings at whatever pace he chooses.

According to the terms of the deal, reported by CoinDesk in 2014, McCaleb has to adhere to the following schedule for another year before the agreement expires.