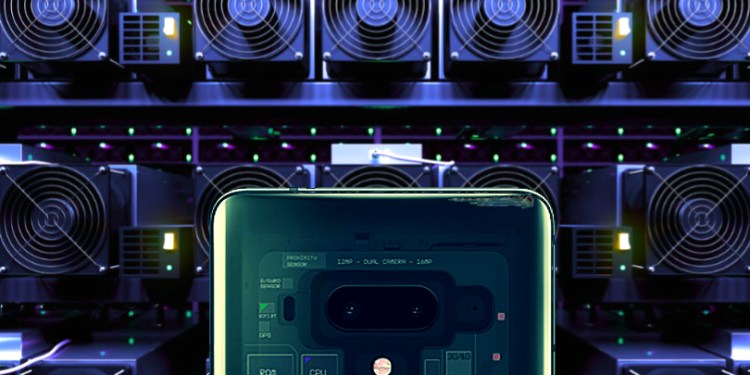 The blockchain-enabled device will allow users to mine privacy coin Monero (XMR) directly on their phones. Unlike Bitcoin, which moves value through a traceable ledger, Monero allows users to maintain the privacy of their transactions by hiding the source, amount or destination of each transfer on an obfuscated ledger.

Users can access the new crypto mining feature by downloading an app called DeMiner. The app, developed by Midas Labs, is designed to give each user the mining power of a desktop but by consuming much less electricity, via the smartphone, in order to make decentralized mining far more cost-efficient and competitive.

“The crypto world is under threat from the domination of the hashrate by giant mining pools. The most effective way to eliminate this problem is to make mining accessible for the masses, and that is through mobile. This app makes smartphone mining cost-efficient, which gives incentives to individual miners and helps to decentralize the network.”

HTC is an investor in Taipei-based Midas Labs, which is focused on accelerating the digital economy by leveraging new blockchain-based solutions.

“Their team has a core value of furthering decentralization and creating a more inclusive monetary and financial system.”

The DeMiner app stops mining when the smartphone user makes a call, resumes regular activity or when the charger is unplugged. According to Midas Labs CEO Jri Lee, it’s the first time a mobile device in a plugged-in state can be used to mine cryptocurrency.

The app is slated for release in the second quarter of 2020.