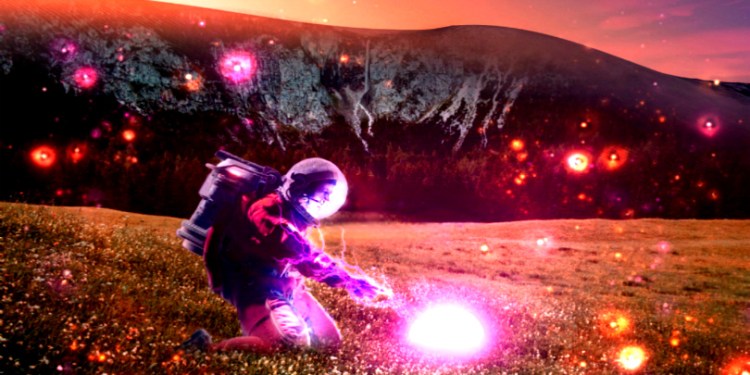 Coinbase is revealing a look behind the curtain at which assets were most popular among crypto buyers after the market crash on March 12th.

According to internal data released by the exchange, more than half of total deposits and trades on the platform on March 12th and 13th were for the king of crypto: Bitcoin.

Ethereum and XRP came in second and third, respectively.

The exchange says relative newcomers Tezos and Chainlink were also favored, as were Litecoin and Bitcoin Cash.

Here’s a closer look at some of the exchange’s trading data from the two-day period.

Coinbase says its consumers’ buy behavior in the wake of the crash suggests Bitcoin’s ultimate value proposition and longevity will depend on the overall innovation it brings to the table.

“Bitcoin was created for a moment like this. Inscribed into its Genesis Block is the phrase ‘Chancellor on brink of second bailout for banks,’ an homage to the government bailouts of 2008 and the last great financial crisis. The call out is a subtle nod to the need for a sovereign form of money without any central intermediary…

Ultimately, Bitcoin’s value prop should not be defined by extraneous market dynamics, but rather by its unique properties that make it a potentially attractive store of value.”