Bitcoin Supporter Palihapitiya Doubles Down in Viral Tweet: No Bailouts, Let Hedge Funds ‘Get Wiped Out’ 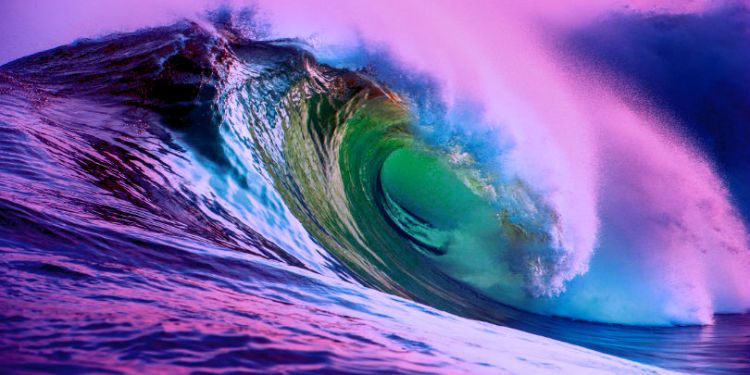 The former Facebook executive and Bitcoin investor, who has a net worth of roughly $1 billion and has referred to the leading cryptocurrency as ‘schmuck insurance‘, argues that the US government should support individual Americans directly by giving them larger payments instead of funneling massive emergency funds and stimulus packages to rescue the wealthy.

In a new interview on CNBC’s Fast Money Halftime Report, Palihapitiya, who is also the chairman of Virgin Galactic, says ordinary Americans are the ones being wiped out by the current economic crisis caused by the coronavirus pandemic. But it’s the wealthy CEOs and corporate board members who are on the receiving end of billions in government aid.

“On Main Street today, people are getting wiped out. Right now, rich CEOs are not, boards that have horrible governance are not. People are.”

The U.S. shouldn’t bail out billionaires and hedge funds during the coronavirus pandemic, Social Capital CEO Chamath Palihapitiya says. “Who cares? Let them get wiped out.” https://t.co/dIbizumtqG pic.twitter.com/u8BSVvr0B1

“When you look at what it means, this is a lie that’s been purported by Wall Street. When a company fails, it does not fire their employees. It goes through a packaged bankruptcy. If anything, what happens is the people who have the pensions inside those companies, the employees of these companies, end up owning more of the company.

And by the way, those are the rules of the game. That’s right. Because these are the people that purport to be the most sophisticated investors in the world. They deserve to get wiped out.”

Amidst the Fed’s efforts to pump a whopping $2.3 trillion into the economy via loans to embattled companies, Palihapitiya says the primary beneficiaries will include hedge funds that will not entirely feel the full ripple effect of the crisis.

“We’re talking about a hedge fund that serves a bunch of billionaire family offices. Who cares? Let them get wiped out. Who cares? They don’t get the summer in the Hamptons? Who cares?”

Palihapitiya also underscored the soaring number of unemployment claims in the US this week, adding another 6 million to reach an estimated total of nearly 17 million people who filed for benefits since the start of the pandemic-induced economic fallout. They join workers all around the world who have lost their jobs as more than 80% of the global workforce copes with adjustments due to business closures, according to the International Labor Organization.

Palihapitiya argues that it makes sense to let airlines fail since they’re underperforming. He adds,

“What we’ve done is disproportionately prop up poor performing CEOs and boards, and you have to wash these people out.”

The venture capitalist said in a previous interview with CNBC host Scott Wapner that the government needs to get it right this time and stop the bailouts.

“You can’t just bail folks out financially for being financially greedy. It’s unfair. And what we did in 2008 was incomplete. All we did was ship risk off balance sheet…This time around you have to pin these guys down.”