Leaving Traditional Social Media in the Age of Blockchain via User-Oriented, Decentralized Platforms 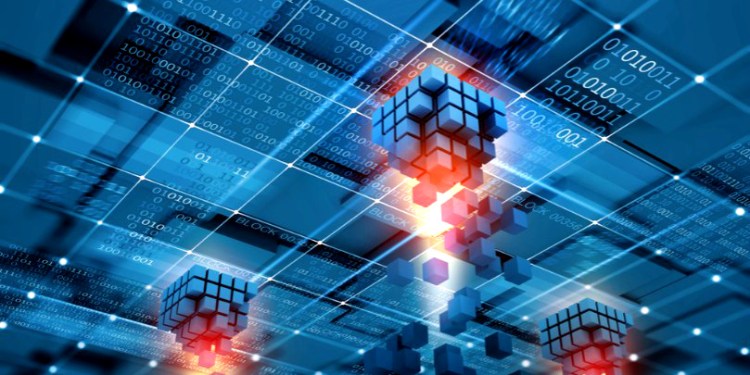 The boom in social media platforms was once an unprecedented opportunity for content creators and marketers to reach a wide audience. The flip side of the coin became visible when users found themselves owning neither their content nor personal data. Centralized server-based platforms like Facebook and YouTube attracting two billion active users per month, or Twitter with its 330 million monthly audience, capitalize on users’ data and give users content in return.

By storing information in data centers, with their thousands of servers, social media giants know their billions of users inside out and have control over their accounts. Private data becomes a potential product taken from users in exchange for “free” services. YouTube and Patreon can prevent users from receiving ad revenue, and Facebook does not enable monetization at all.

It is no surprise that social media apply censorship and de-platforming. Such policies are well-known to the blockchain community which regularly experiences content banning on many popular social sites. Harsh policies affect social groups based on political beliefs both left- and right-wing. The COVID-19 epidemic has also triggered indiscriminate bans on content mentioning “coronavirus”. Along with misinformation about the virus’s spread and false treatments, educational and socially significant content is also affected.

The solution is partially provided by Reddit, Disqus, and Discord which are still centralized but transfer self-moderation rights to communities. Some half-measures are undertaken by Telegram. It locates its servers in several legal jurisdictions and prevents the censoring of private chats. Public channels on Telegram though, are, on paper, subject to being closed. .

All the aforementioned is causing the beginning of a tectonic shift towards user-oriented, decentralized social platforms. This fact was recognized by Twitter CEO Jack Dorsey, who has announced the intention to create standards for decentralized social media. In December 2019, he pointed to blockchain as a key technology for open hosting, governance and monetization of content.

The blockchain community, one of the most affected by censorship, resorted to vigorous “subversive actions” by launching a series of campaigns to abandon traditional social media. Their goals were to reclaim control over user data, reward authors’ intellectual work through algorithms, and transfer management rights into the hands of community members. The latter demonstrates a new level of user consciousness, meaning that they view themselves as actors holding equal rights in the social platforms where they publish and watch content.

However, even assuming that centralized media voluntarily address the demand of the blockchain community, real actions, in addition to the protest, are needed.

Many attempts have already been made by alternative platforms to reform the social media sphere. Some decentralized platforms, such as the Twitter-like “federated” social network Mastodon, adopt a non-blockchain-based approach. Mastodon is virtually a micro-blogging ad-free platform which unites users around various interests. Similar to other Fediverse projects (a collection of social networks functioning as one sole ecosystem), Mastodon allows users to create “instances” that apply their own moderation rules.

However, unlike Twitter or Weibo, Mastodon is not centrally hosted. Each user selects a specific server which works independently and has its own terms of use and moderation policies. This does not mean getting away from the rules, but at least allows you to choose a server with the most suitable conditions. In fact, these are some of several social networks running on a common protocol. This model is similar to Twitter’s plans for a decentralized media.

Freedom and privacy became the main focus of Diaspora. This is a distributed social network consisting of a group of pods, independently owned nodes, hosted by different individuals and institutions. Pods can be hosted on the user’s own server or any server chosen, and are connected to one large ecosystem. Since the network does not belong to any corporation or a person, it is protected from censorship. In addition, the social network does not appropriate copyright.

The next step of decentralized media evolution is blockchain-powered social networks such as Steem, which rewards content creation, commenting, voting, and moderation in its internal tokens. Community involvement through financial incentives is what makes Steem more sophisticated than Medium to which it is similar.

A Reddit-like blockchain platform Commun is formed from decentralized self-governed communities, where each community functions in a similar way to Steemit. This social network rewards content creators, voters and moderators but, in addition, it lets each community benefit from ad revenue.

Self-governing means that communities on Commun have the right to set up rules concerning content creation, rewards distribution and advertisement policies. A decentralized network built atop a blockchain layer eliminates the possibility of censoring content, freezing accounts or erasing any of the recorded information. This does not imply a complete absence of any moderation (elected community leaders can still ban content on Commun), but the rules of the community are recorded to the blockchain, thereby eliminating the likelihood of any excess of jurisdiction.

Unlike Steemit, with one token for the whole network, Commun allows each community to have their own token.

Although blockchain-based social platforms are still far from gaining traction, they are much more user-friendly than regular ones. They resist censorship (law enforcement aside), protect personal data, eliminate the constant threat of de-platforming, and provide a means to monetize content. That is why it would not be out of place to pay attention to them as an alternative to centralized networks owned by media giants.