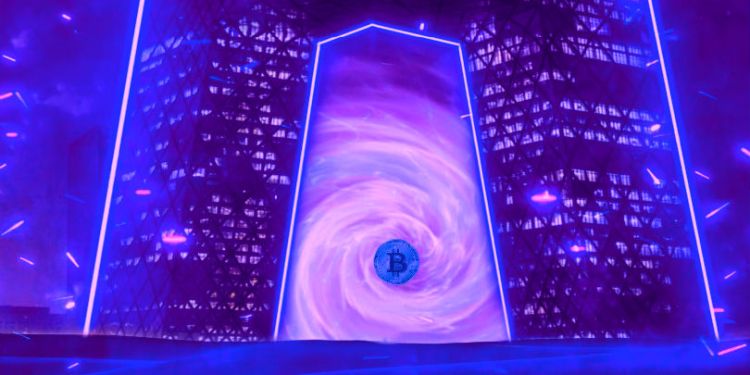 Ulbricht, the founder of Silk Road, played a controversial role in the adoption of Bitcoin in its early days – long before trading giants like CME launched Bitcoin futures and asset companies like Fidelity began offering BTC trading to institutional investors.

Now serving a double life sentence plus 40 years without the possibility of parole for operating the online darknet market, where customers used Bitcoin to buy a mix of illegal and legal goods and services, Ulbricht has been releasing technical analysis on the cryptocurrency’s trajectory.

In his latest update, Ulbricht says Bitcoin’s drop to $3,850 on March 13th invalidated his previous prediction that BTC appeared to be ready to begin a bull run to $100,000.

His forecast relies on Elliott Wave Theory, a market analysis method that aims to predict future price action by identifying crowd psychology that manifests in waves.

By using Elliot Wave’s A-B-C corrective count, the Silk Road founder says that Bitcoin is now in “wave II” of a long-term correction that could trigger a potential plunge to as low as $1,200.

Ulbricht also offers a timeline as to when the bear market might end and says that the correction may be over as soon as June 2020, but it could last until 2021.

Ross argues that wave II will test the mettle of hardcore Bitcoin investors. Once the corrective wave is over, he believes Bitcoin will begin a new bull market and shatter its all-time high.

It will take fortitude to buy in such an environment, but the rewards as wave III takes prices to new highs will be well worth it.”