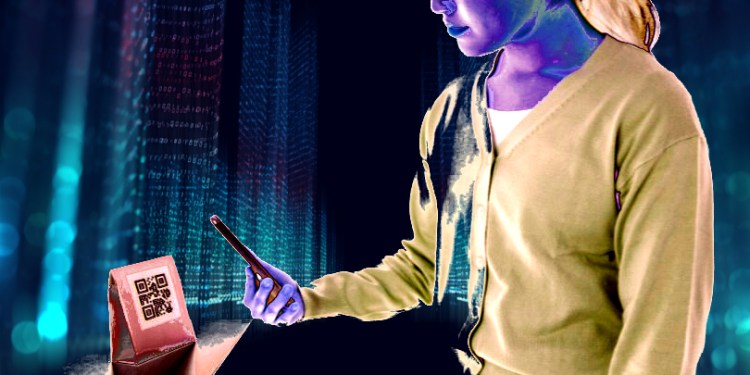 The images show a test version of a mobile app developed by one of China’s largest state-owned banks, the Agricultural Bank of China. The pilot is reportedly being run by a small group of internal users, according to South China Morning Post.

“It’s supposed to be confidential at this stage. This leak offers the first look into what China’s digital currency may look like for the general public.”

“Seems that testing wallet app is available for download. 4 cities will be available for the trial to begin with, including Shenzhen, Chengdu, Suzhou and Xiongan. Interesting that Xiongan, the newly state-level new area is one of the first batch of the trial cities.”

The app will allow users to pay merchants for goods and services by scanning a barcode. They can make peer-to-peer transactions by “bumping” two phones. Users will also be able to review transactions, check balances and transfer and convert fiat yuan from a linked bank account into the digital currency.

Unlike Bitcoin and truly decentralized cryptocurrencies, China’s CBDC will be tightly controlled, running on a centralized data base.

The People’s Bank of China first announced that it was developing a central bank digital currency during a closed-door planning session in August of 2019. The coronavirus outbreak and its rapid blow to the economy is believed to have spurred efforts to launch a digital currency in China, where fears about touching and using physical cash have soared.

The leaked images reveal that China is moving closer to an official launch date which would mark the world’s first central bank digital currency (CBDC) by a major economy.