Mark Cuban Says Bitcoin (BTC) Must Become Friction-Free to Survive, Warns Global Economy Poised for Another Move to the Downside 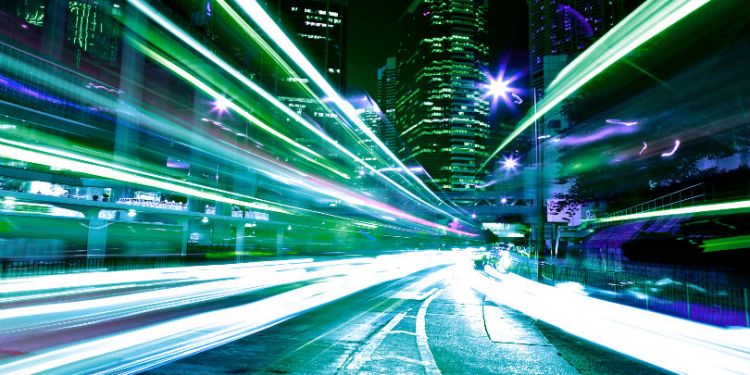 Entrepreneur and “shark” investor Mark Cuban is offering his outlook on the global financial crisis. The outspoken crypto critic, who has said he would rather buy bananas than Bitcoin, also sheds light on what it would take to change his mind on emerging crypto assets.

In a new interview on the Pomp Podcast with Anthony Pompliano, Cuban says he believes the government should bail out huge corporations that need cash to survive, but only if the American taxpayer reaps the rewards.

In this particular case, I think any company of a specific size – small companies we’ll set aside as a different example – but for larger companies, if we’re investing in them, I want it to be an investment and not a gift. I want something in return.

We’ve seen what Warren Buffet has done with Bank of America and Goldman Sachs. He gave them money. It was preferred stock plus he got warrants. He made a boatload of money afterwards. Why can’t the American treasury do the exact same thing? The American taxpayers deserve that and by doing that, we bring back the American economy much more quickly.”

As for concerns about the government’s increasing push to print relief money out of thin air, Cuban says it’s a necessary evil to keep the gears of the economy in motion. As for the potential repercussions in the long run, he says we’ll find out sooner or later.

“This is a real world experiment. But the other side of the coin is, you know what happens if you don’t. If all these companies and organizations can’t pay their bills, like the MTA, like the transportation organizations in every city – the local governments in every city are facing the same problems – if we don’t pay it, we know what will happen. So we’ve got to try it. I’m not opposed to it, but you’ve got to make sure there’s no fluff in there.

When we did all these bailouts in 2009 and 2010 inflation [didn’t run] rampant. And then we’ve had other scenarios where interest rates go down to zero or negative interest in other countries and inflation hasn’t been rampant. It’s been deflation is more of a risk than inflation. Every economist will give you a different answer. I don’t have an answer, but we’ll find out and we’ll know for the future.”

Cuban says the markets will eventually turn around, but he expects another significant move to the downside in the near term. Although he’s not a big fan or gold or Bitcoin, he believes commodities are a solid bet in the current environment.

I think commodities will go up because we’ll get at least some modicum of inflation. As companies try to protect their own manufacturing and try to bring core necessities domestically, I think that could push up the value of commodities. I couldn’t tell you which ones to invest in, but just generically on a macro basis.”

In order for Cuban to change his mind on the future of Bitcoin, he says BTC will have to become far more user-friendly and understandable than it is today.

“It’d have to be so easy to use, it’s a no-brainer. It’d have to be completely friction-free and understandable by everybody first. Then you can say it’s an alternative to gold as a store of value.”

Despite a growing number of merchants and companies that are accepting Bitcoin directly for various goods and services, Cuban argues that BTC remains too reliant on traditional money.

“In terms of being a way to transact, whether it’s just transfer of funds or whatever, you’ve got to be able to spend it. Right now, you still have to convert it for anything you want, and as long as you have to convert it you’re still dependent on fiat…

I get all the arguments, I’ve seen all the charts. I understand the potential problems with fiat. But to Bitcoin’s potential benefit – if everything goes into the shitter because we’re printing so much money and there’s global implications, Bitcoin has got something to deal with and something to say. And if we don’t, Bitcoin ain’t got nothing.”